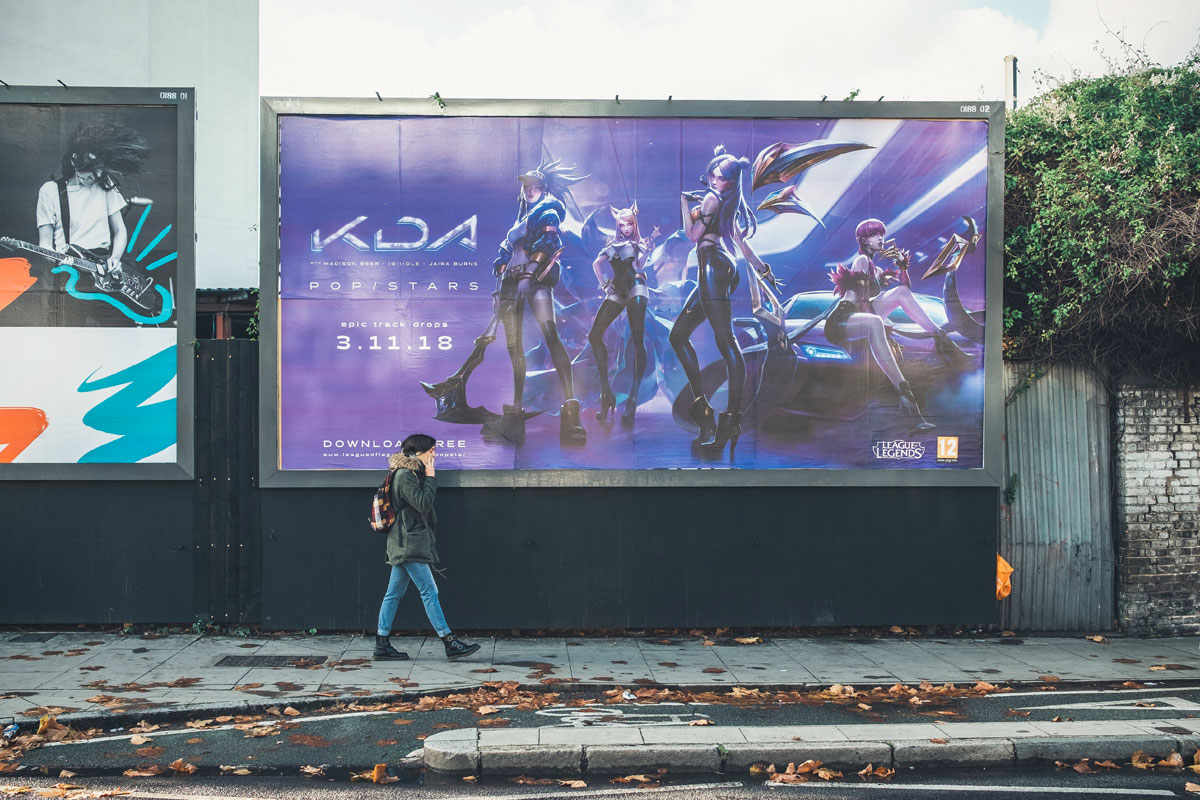 The 2018 League of Legends World Championship was held across South Korea for one month, with 24 teams qualifying for the virtual battle – but the eighth championship received attention for more than just gaming this time around. It was the unveiling of augmented reality K-pop group, K/DA, that got people talking, with the music video for their debut song POP/STARS breaking all YouTube records and racking up over 13 million views just days after it’s release.

K/DA is composed of the champions Kai’Sa, Akali, Evelynn, and Ahri (voiced by real American and K-Pop singers), and we were excited to be briefed directly by Riot Games to promote the release of their first big hit. We spread the word everywhere in London, with 48 sheet billboards, a huge 96 sheet billboard, digital screens and clings appearing all over town in the build up to the release date – a virtual takeover for the biggest group in the AR world. 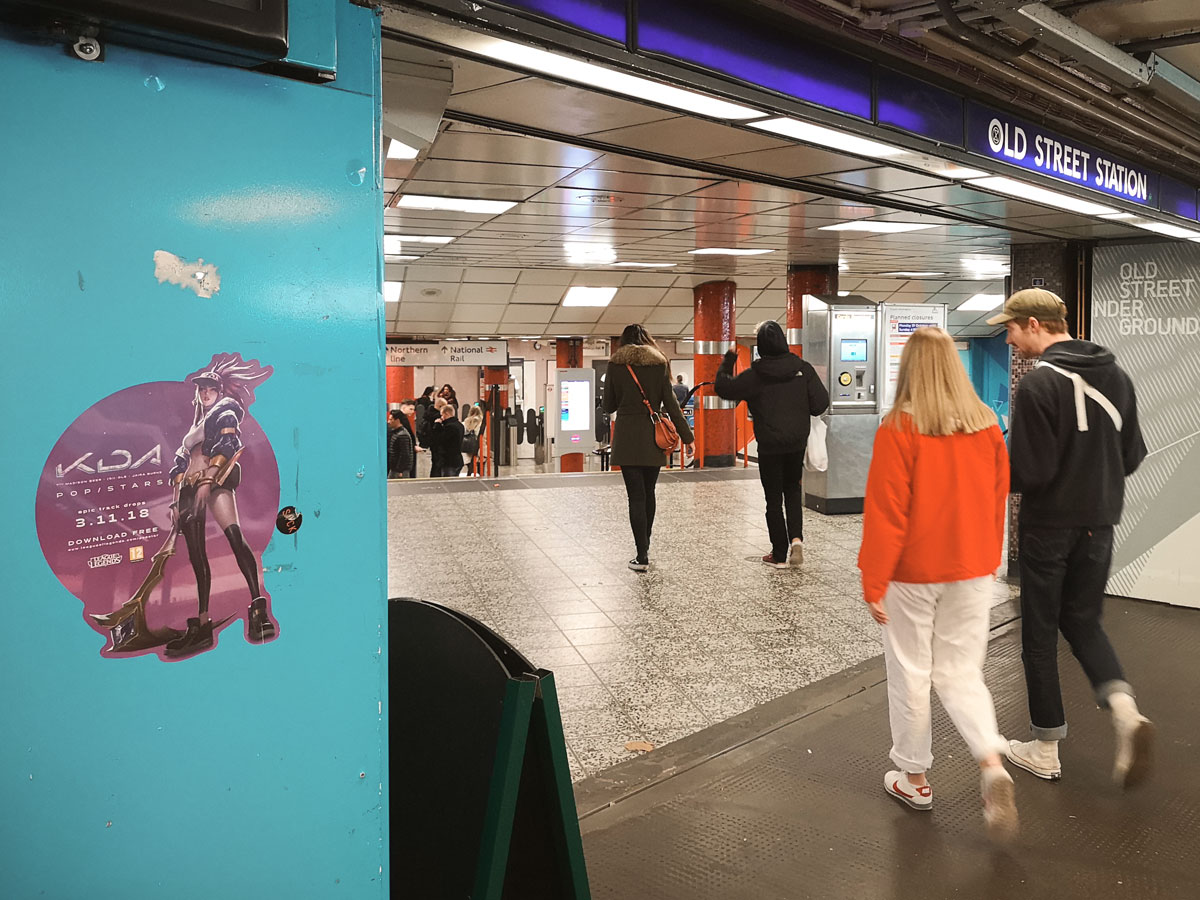 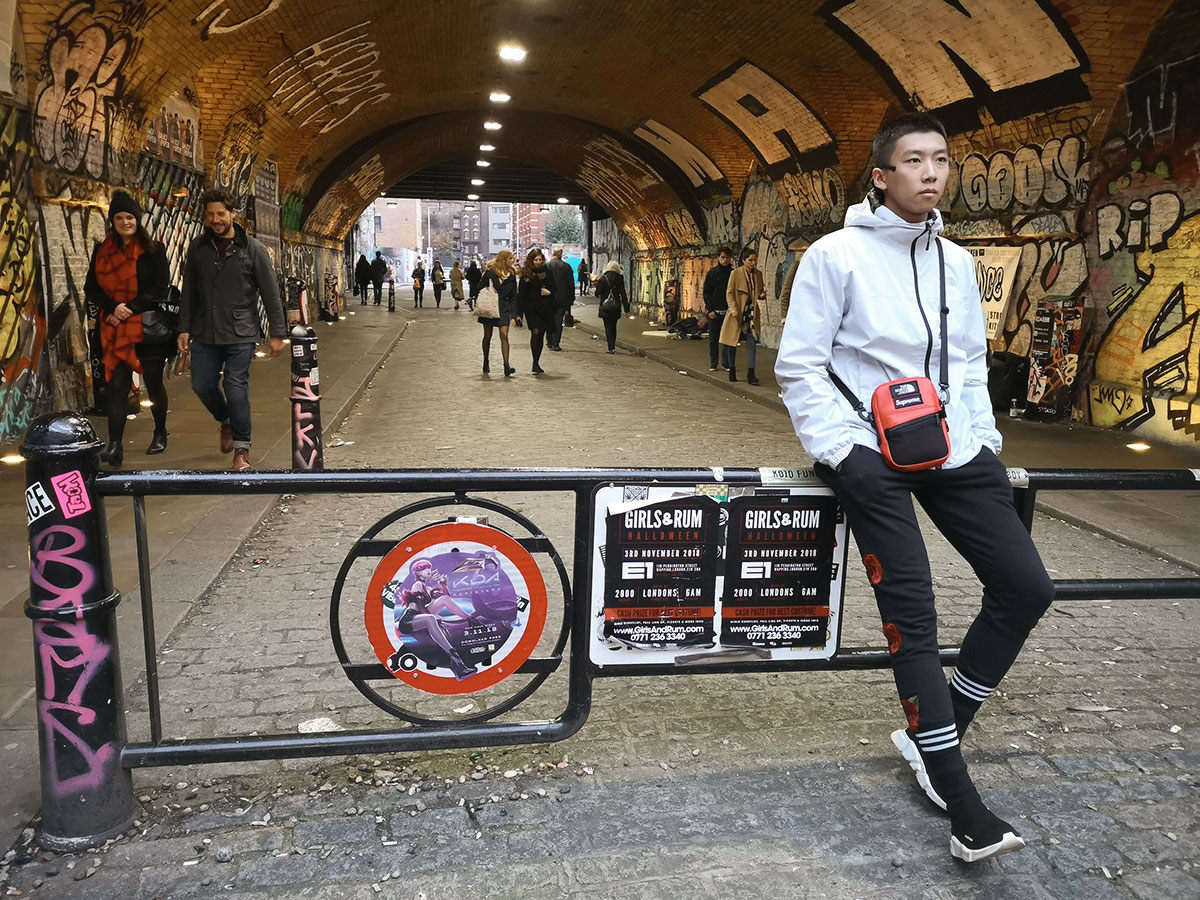 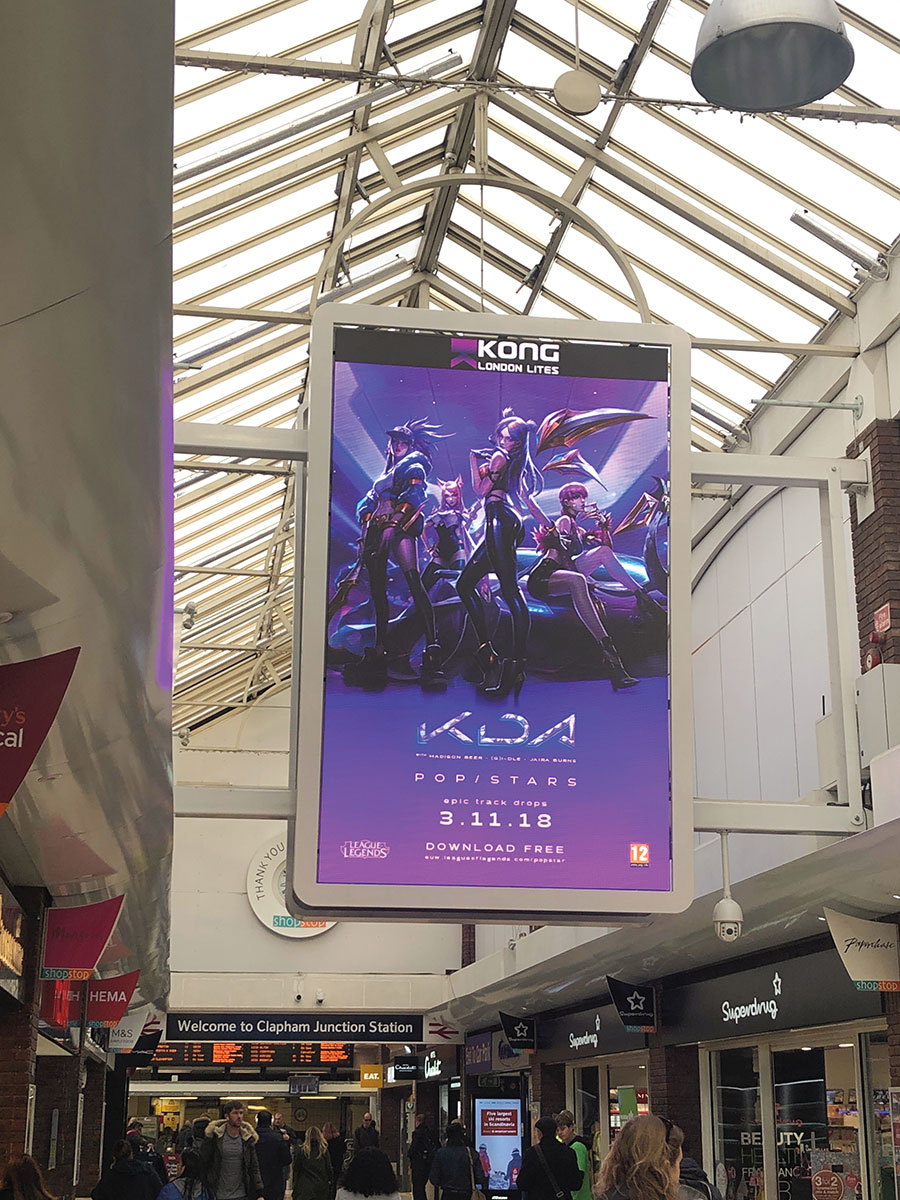 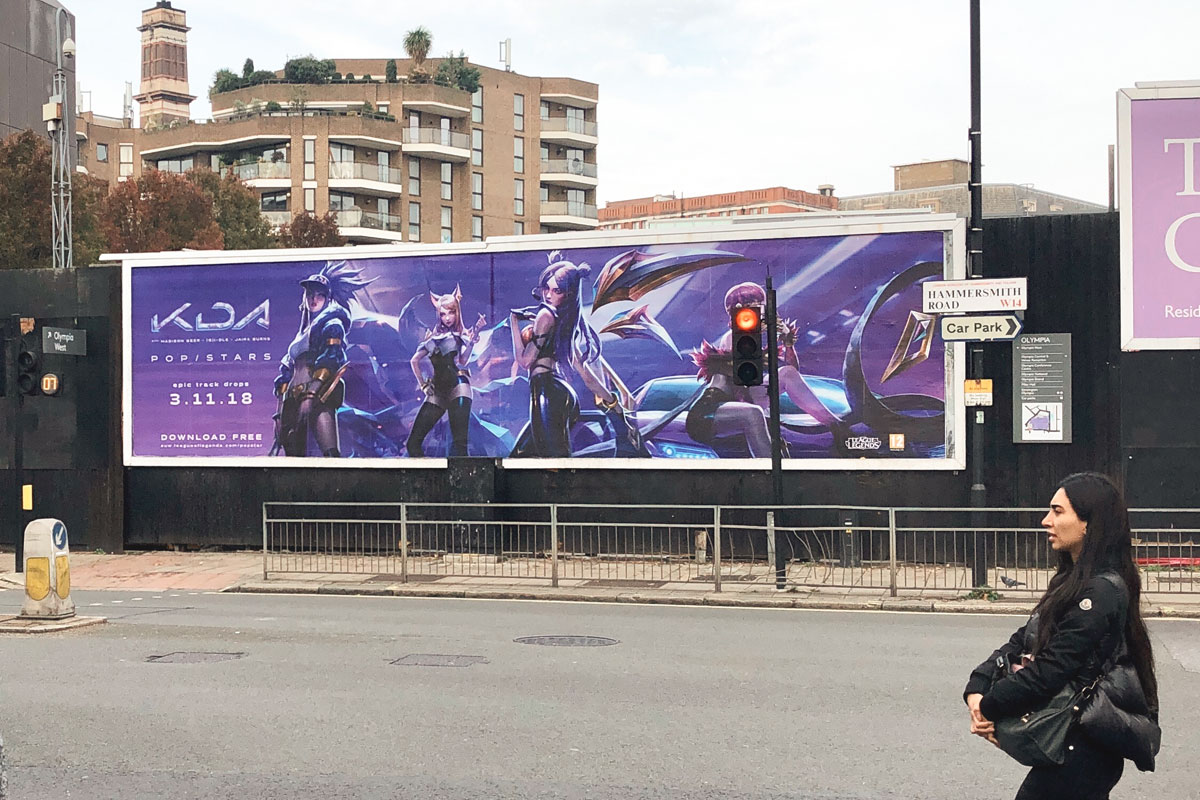 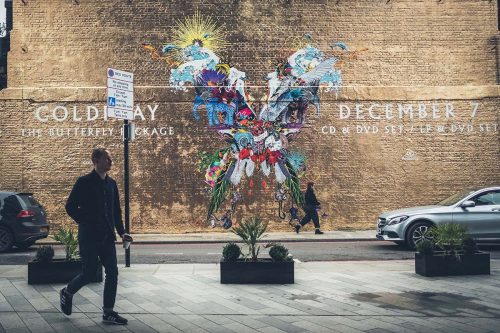 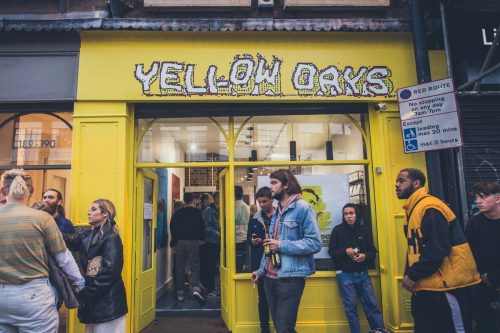