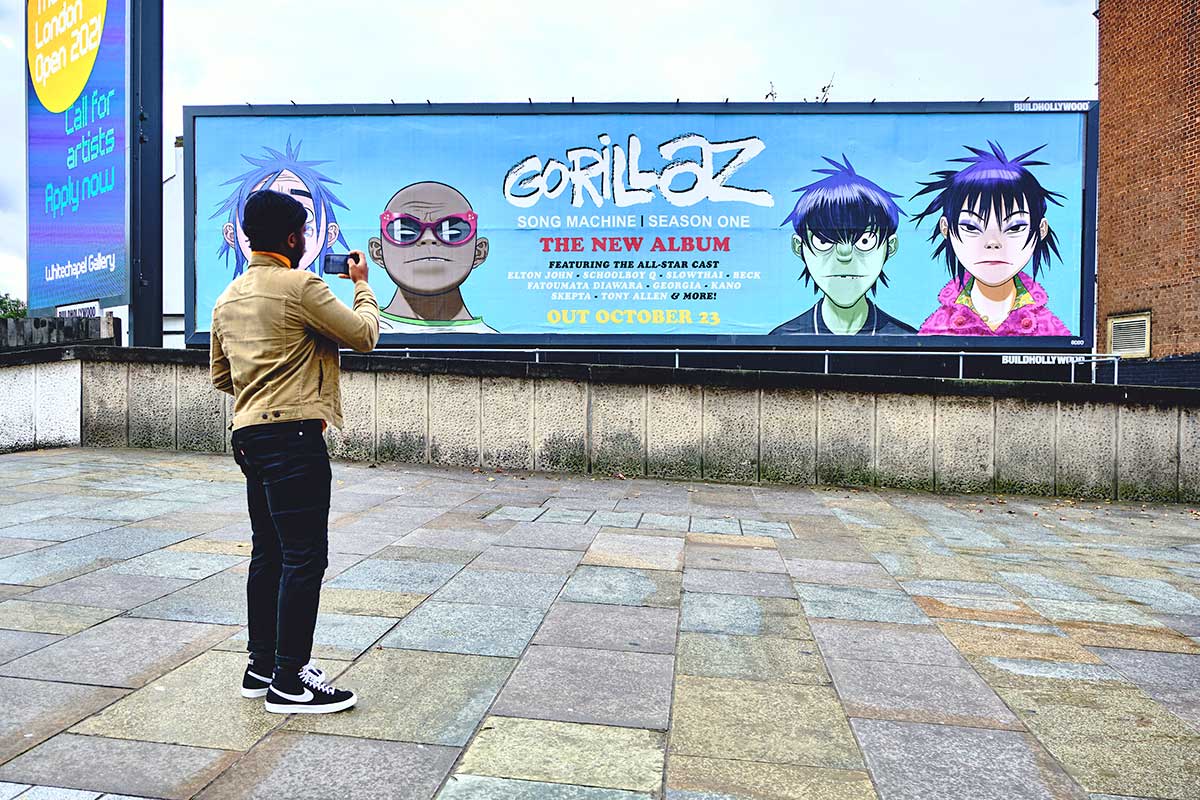 It’s been a couple of years since Gorillaz, the virtual band created by Blur’s Damon Albarn, have graced us with a full-length release, and nobody expected one this year. A web series entitled Song Machine, consisting of singles and music videos dubbed “episodes” featuring special guests, was announced earlier this year, but we thought that was all we were getting until the announcement of their seventh studio album, Song Machine, Season One: Strange Timez. It was created entirely in lockdown – impressive for a group of cartoons.

The album, whose title is a nod to these “strange times” features some pretty wild guests, from Elton John to St Vincent to Slowthai to Kano and more. To celebrate the drop, we teamed up with Parlophone Records to spread the word across boroughs in London. With vibrant billboards, posters of the band and digital screens, we sent the message that Gorillaz are well and truly here to stay. 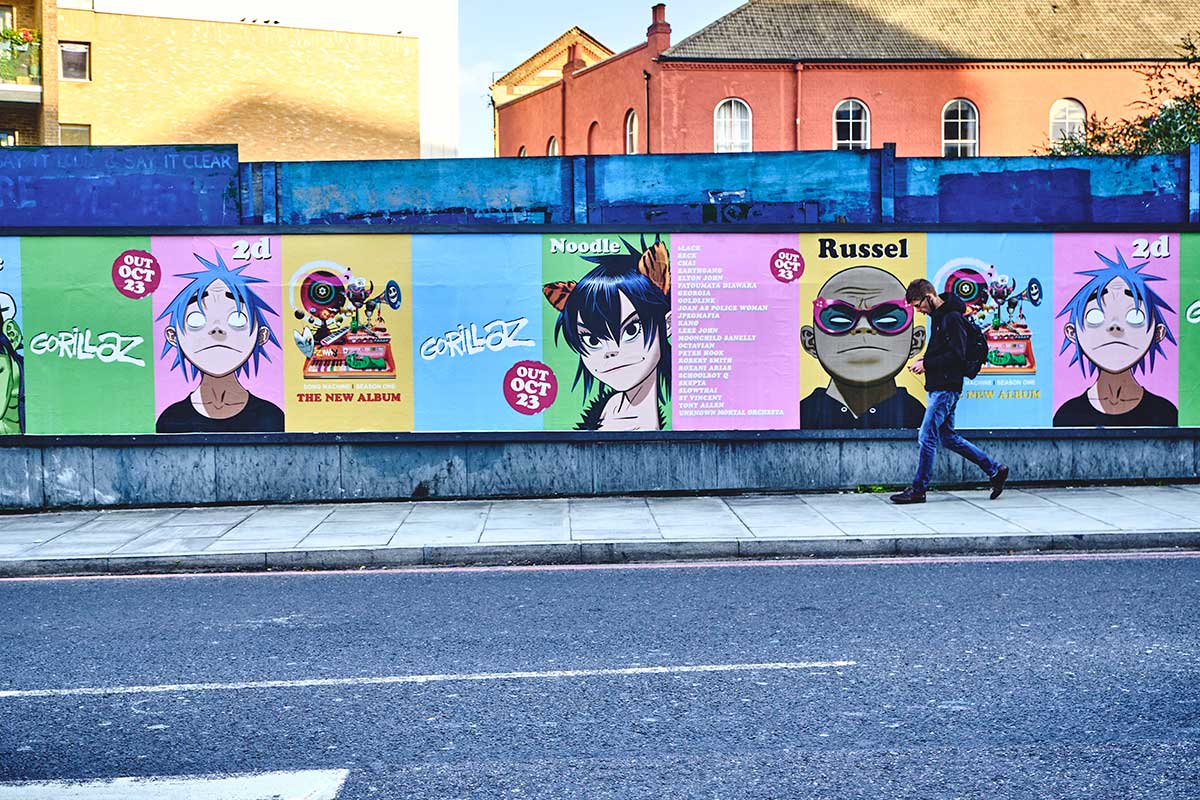 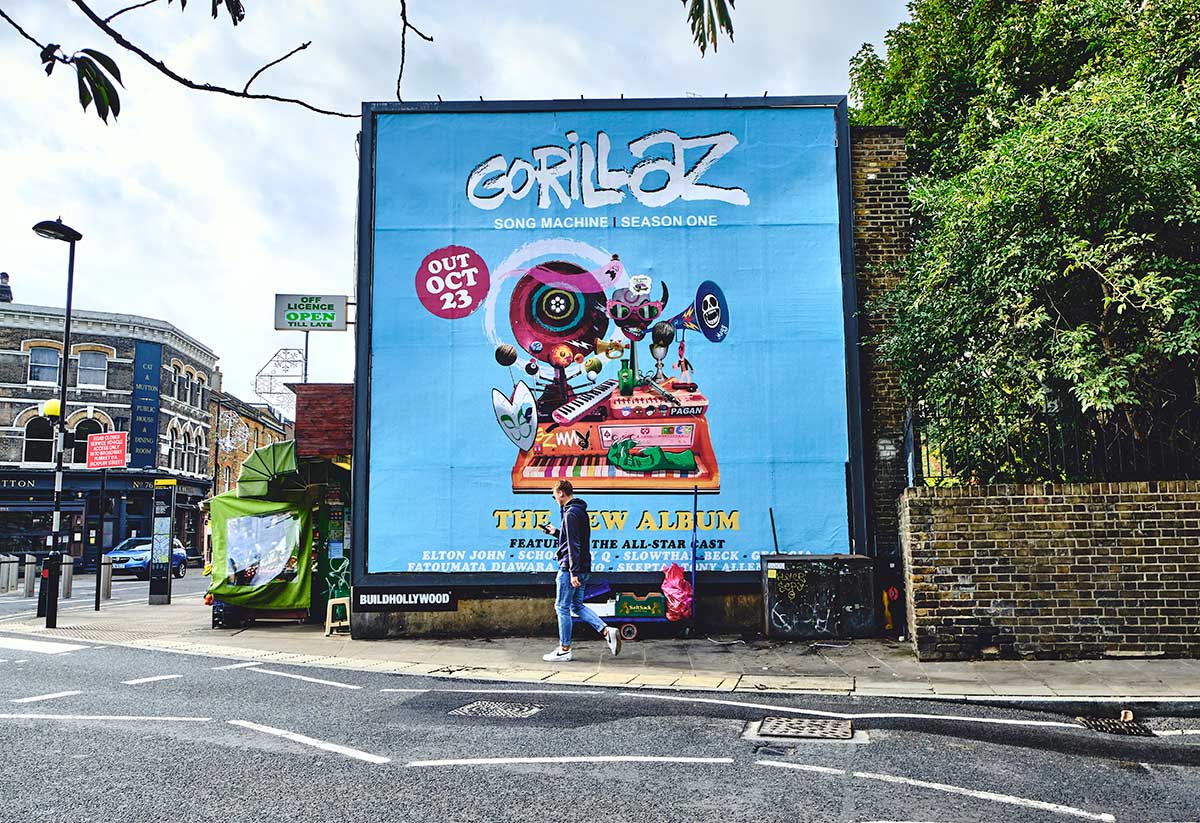 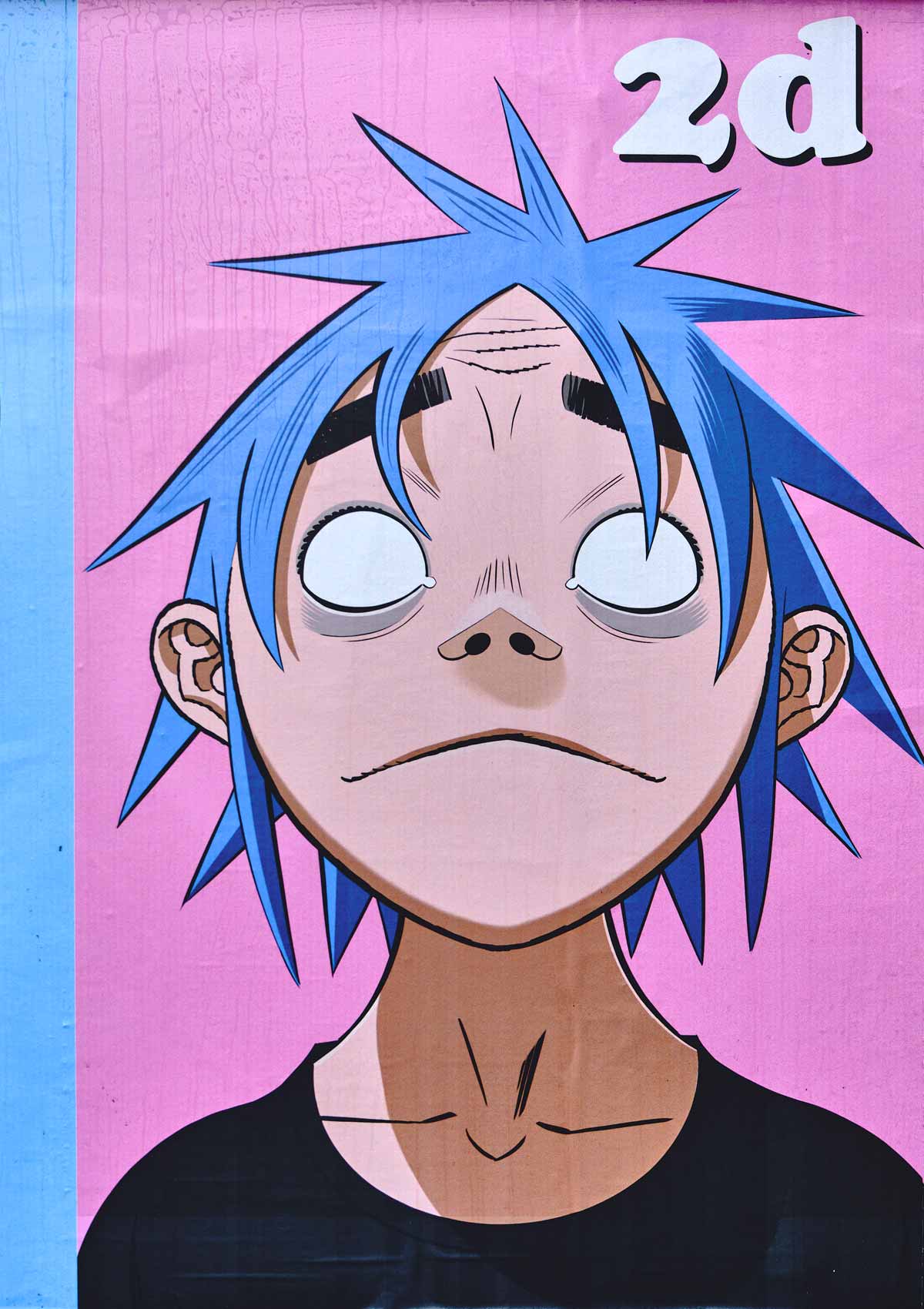 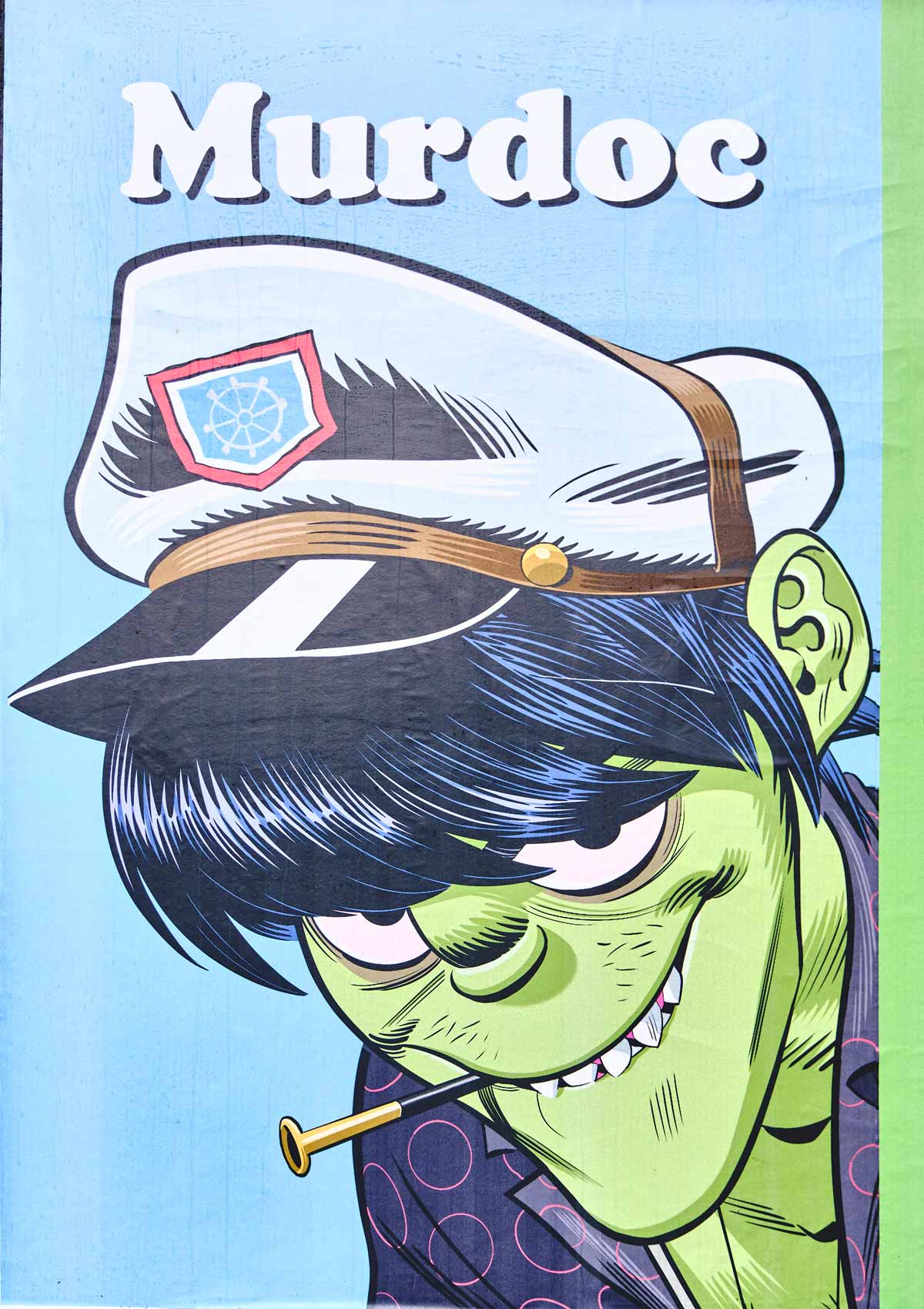 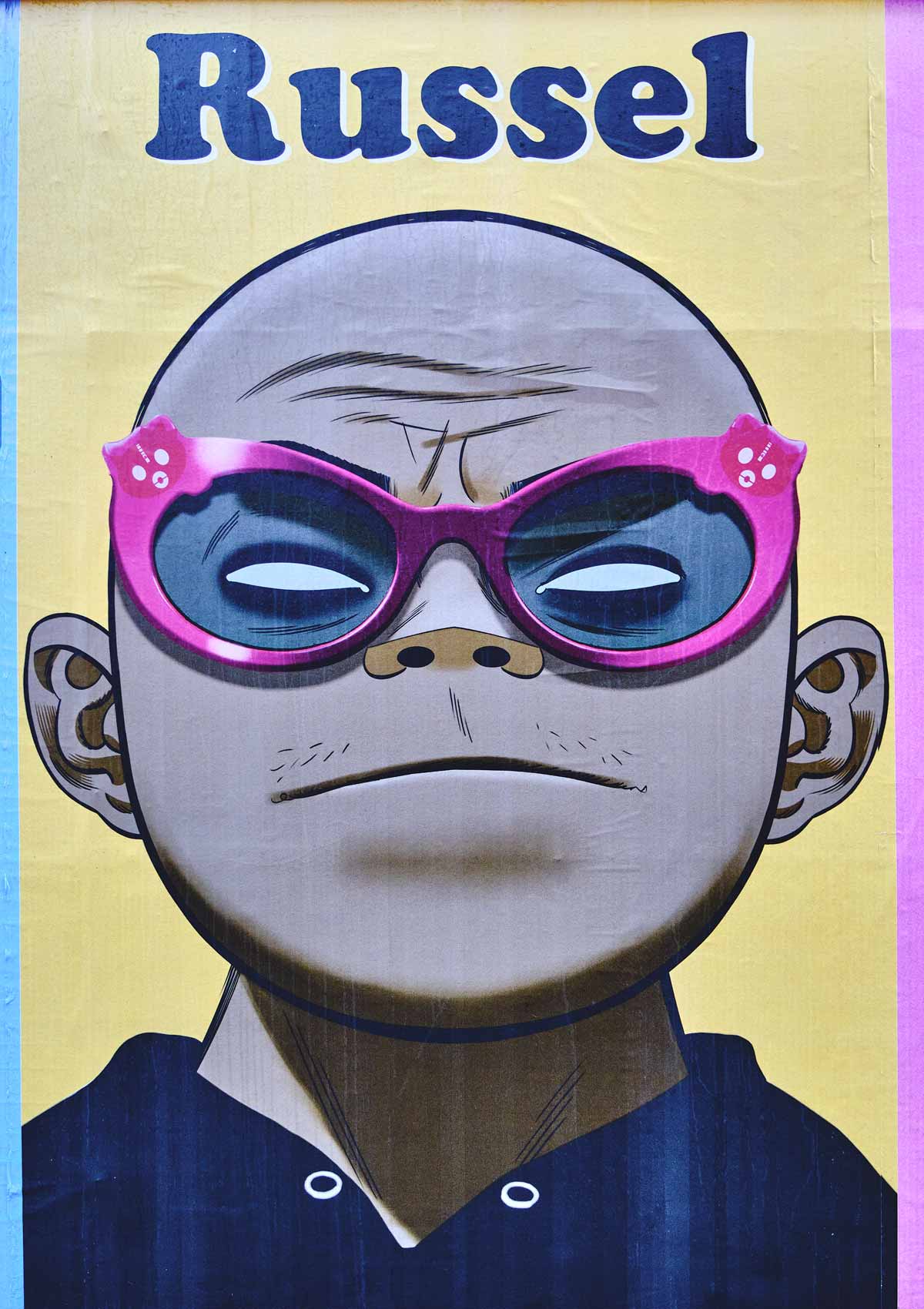 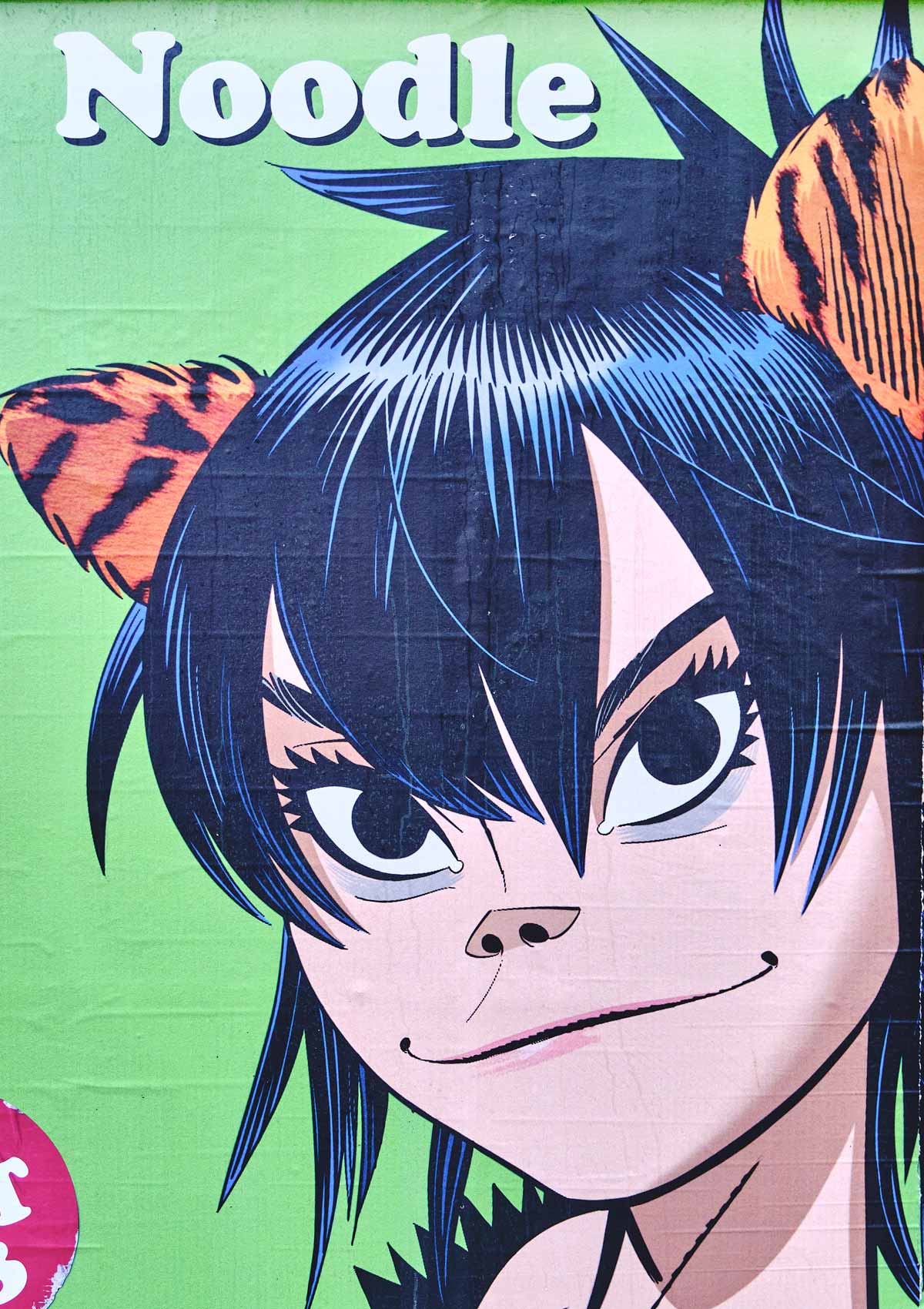 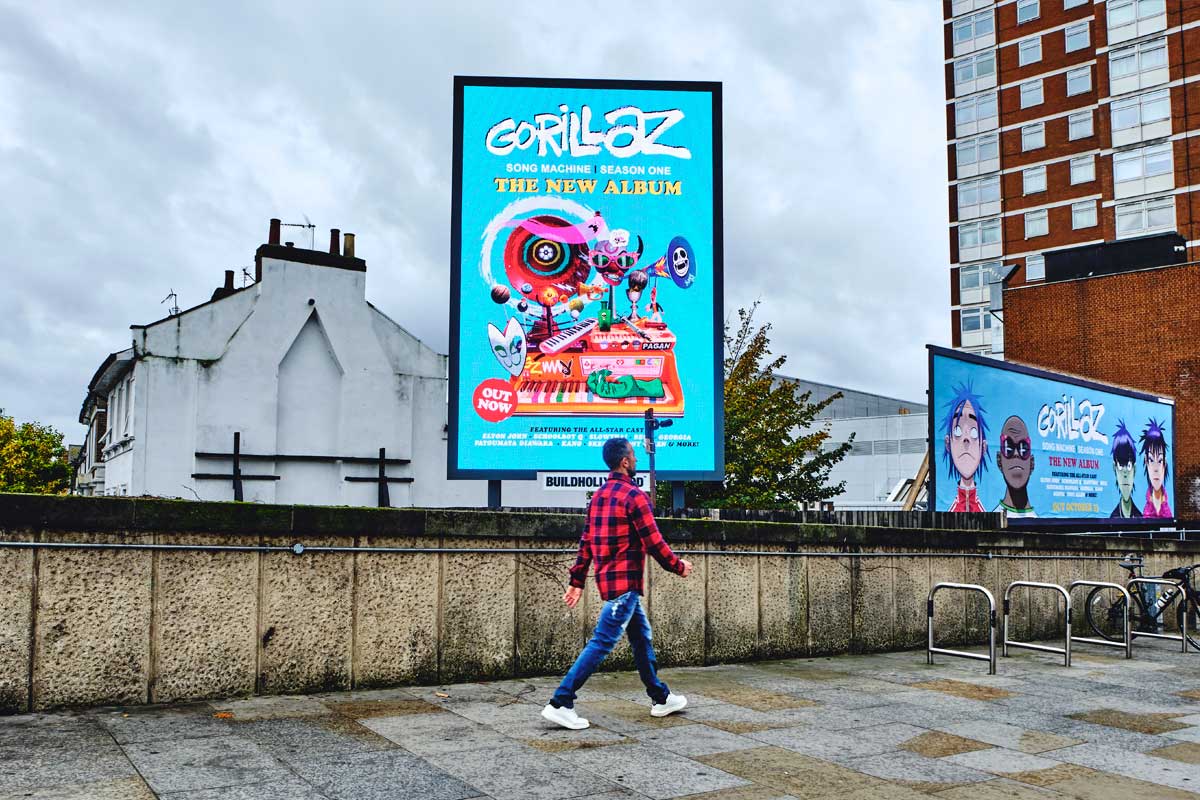 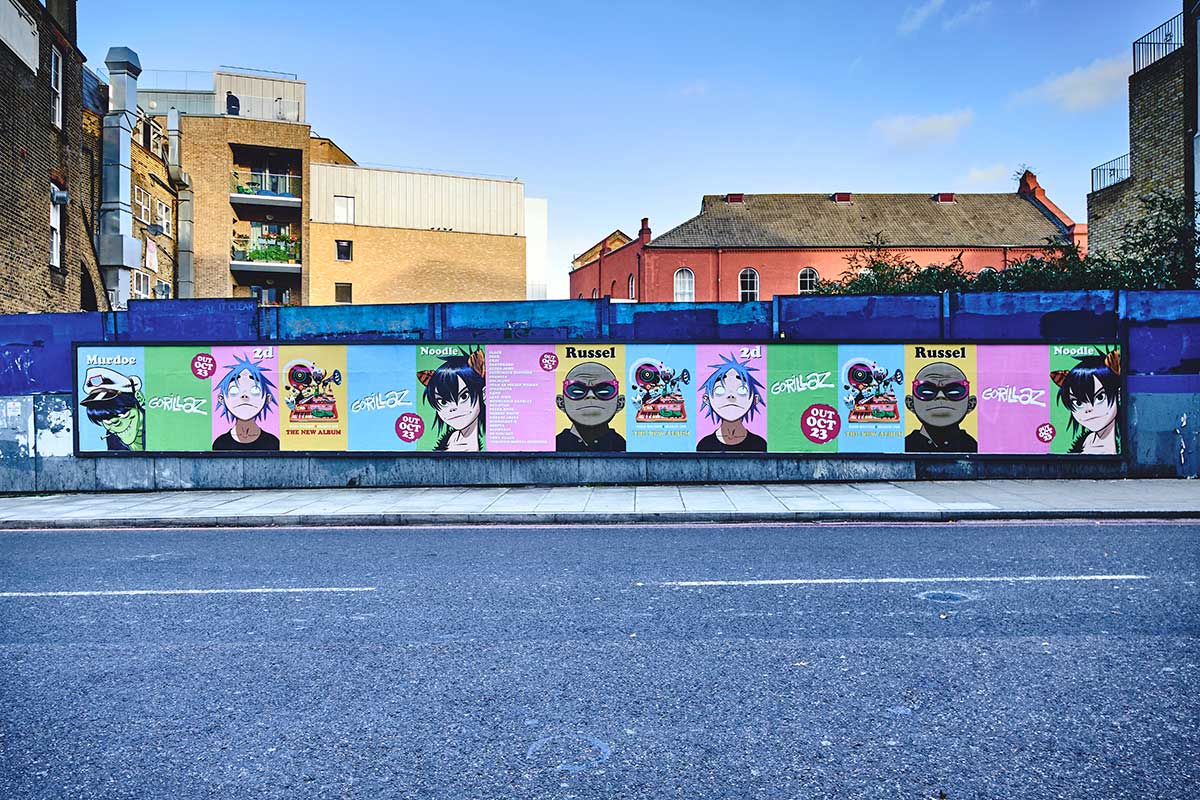 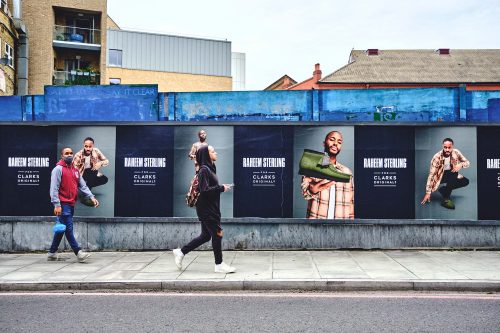 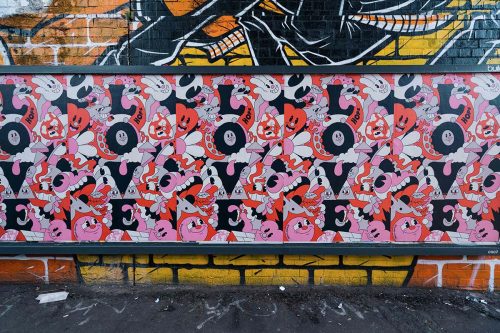