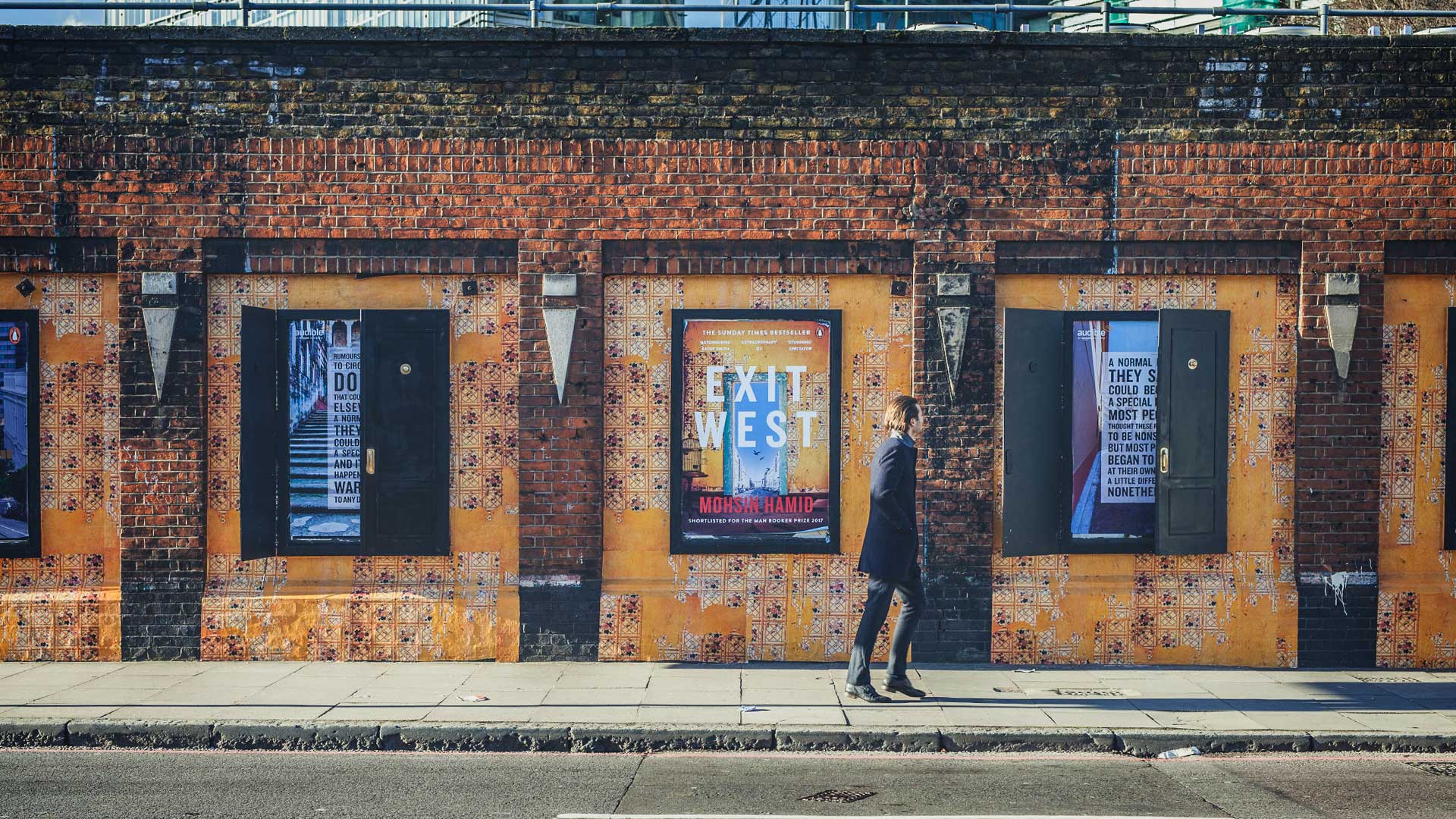 Mohsin Hamid’s Exit West was one of the most acclaimed books of 2017. It was shortlisted for the Man Booker Prize, it was named by The New York Times as one of its 10 best books, and former US President Barack Obama included it in his top reads.

The incredible novel follows a young couple fleeing their country from civil war. They hear that there are a number of doors in their hometown that are actually portals to other destinations – and soon find their way through the first of many.

We worked with Hamish Hamilton, part of Penguin Random House, to celebrate and recreate the magic of Exit West with a takeover and a special build in Shoreditch. We added a unique twist on the popular site and created our very own portal doors on the 4 sheet poster frames, encouraging interaction from commuters on this busy east London street as they were given a small glimpse into the world created by Hamid.

The installation was featured in The Bookseller, and the author himself even visited, saying: “It was kind of magical for me to see the black doors on Commercial Street, to discover they could open, and to find words from Exit West inside.” 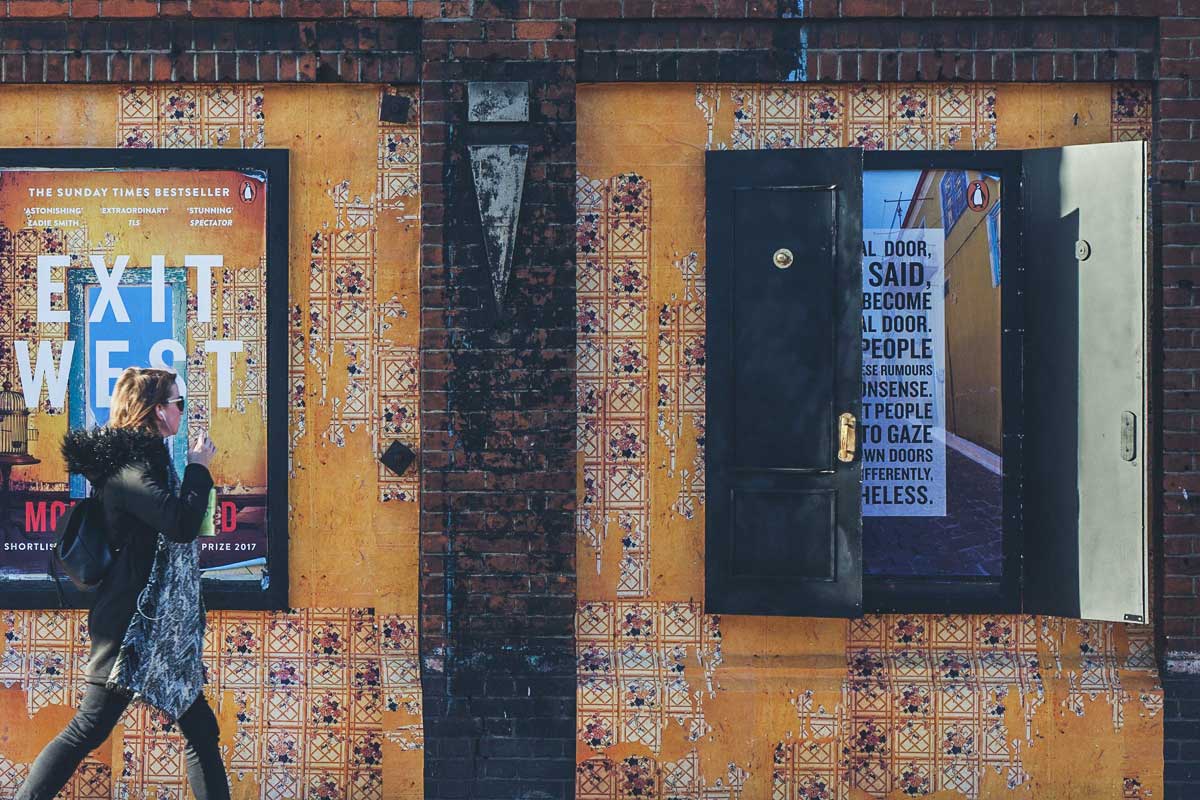 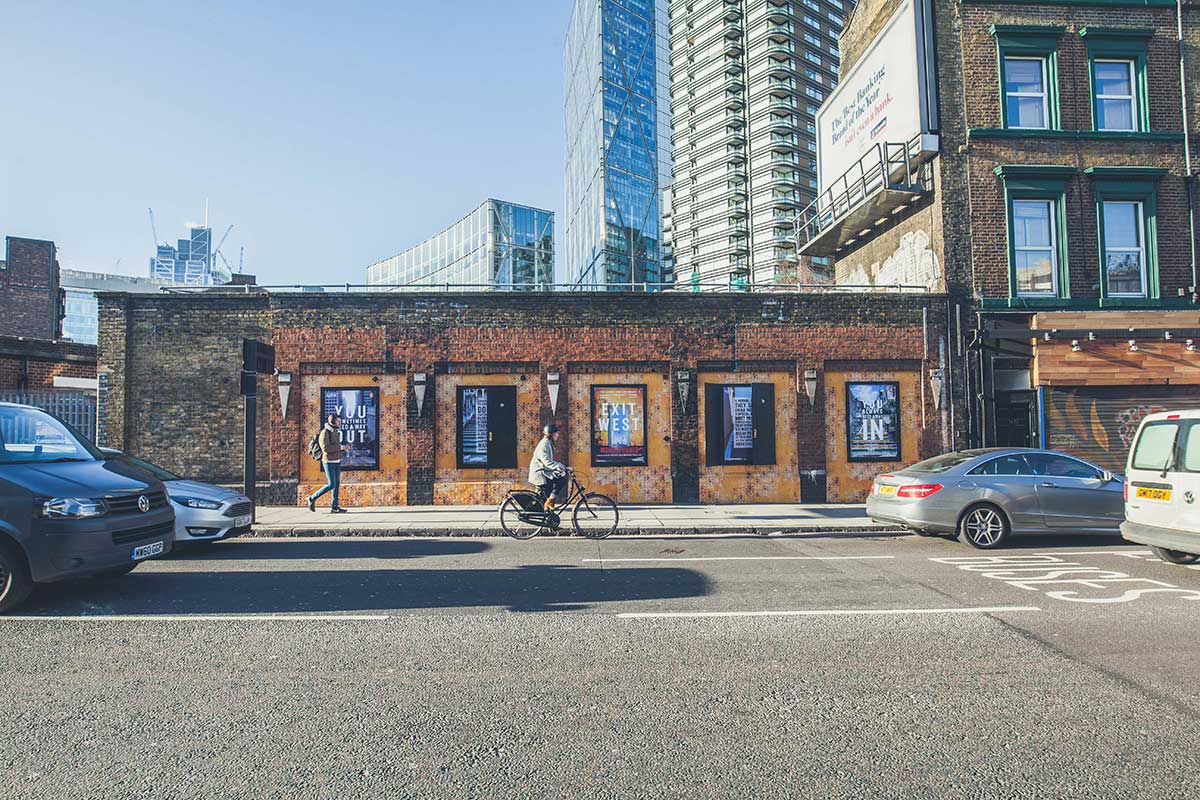 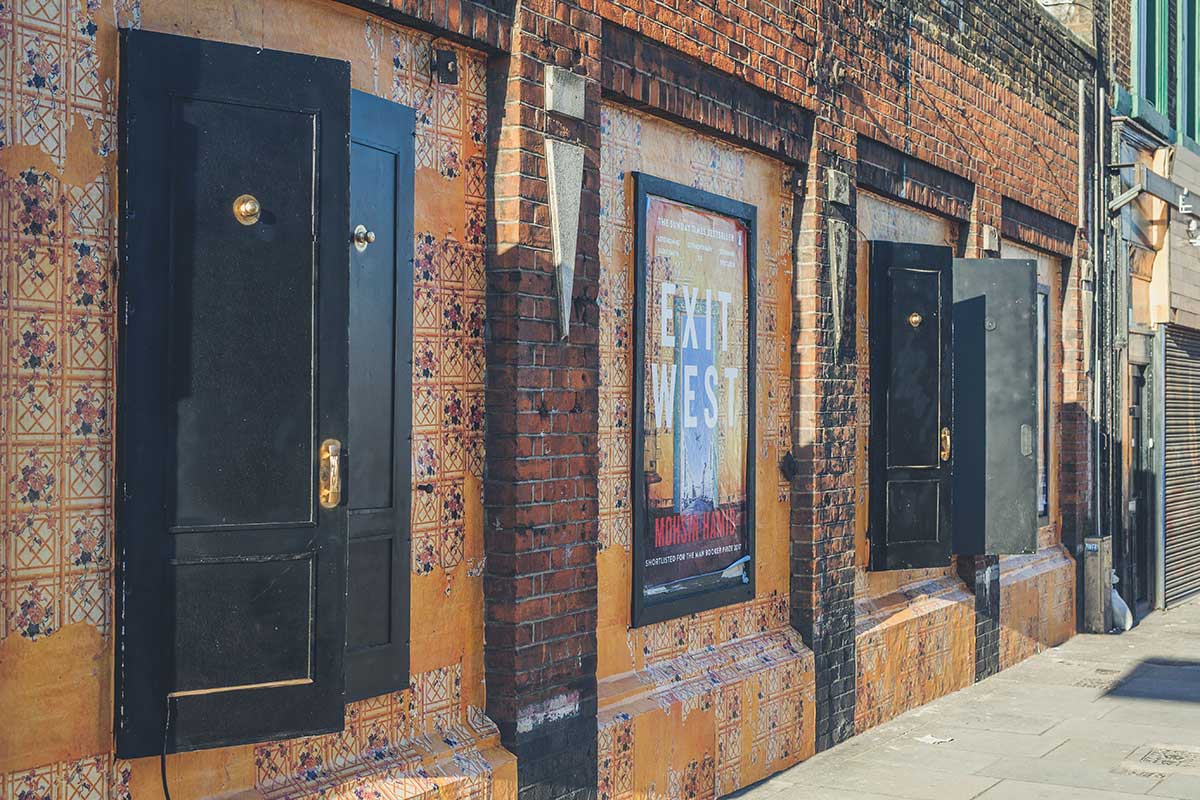 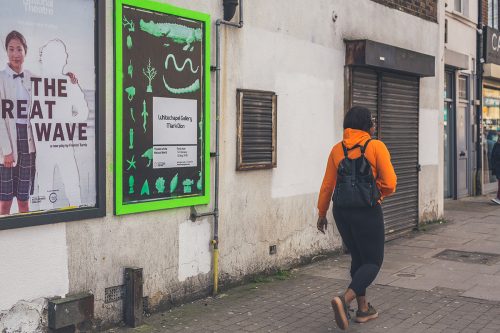 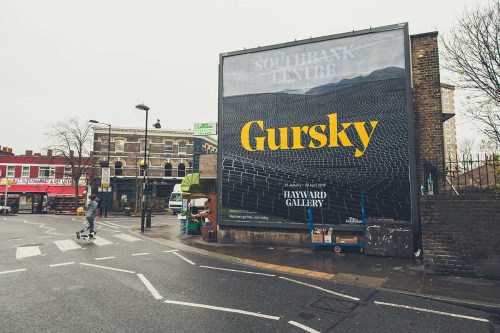