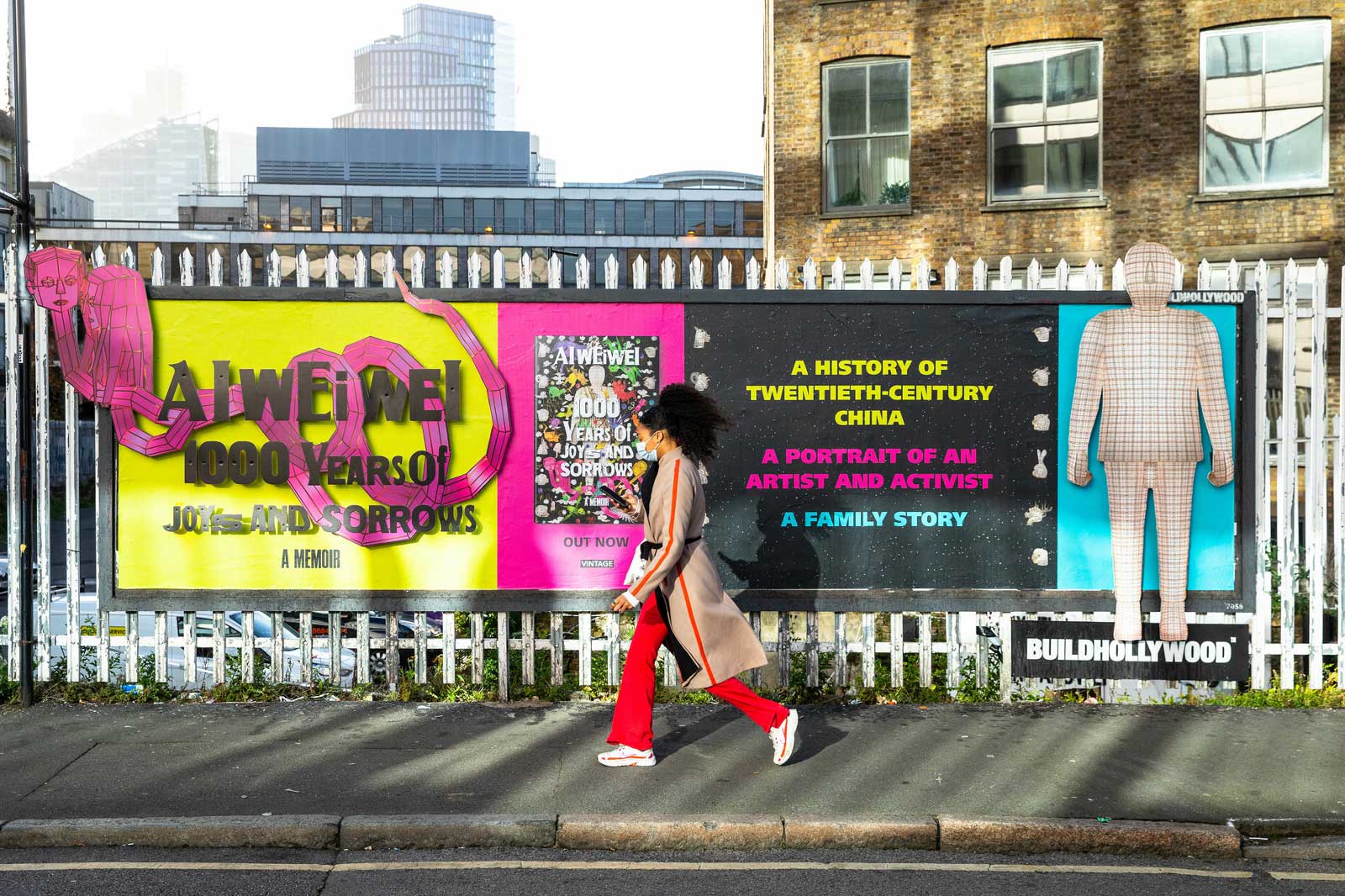 As a leading figure in contemporary Chinese culture, Ai Weiwei encompasses political activism, commentary and personal poetry in the many artforms he works in. Reflecting on the experiences of his upbringing in far north-western China has influenced his beliefs and practices – which he has now distilled into an incredible memoir, titled 1000 Years of Joys and Sorrows.

Charting his and his father’s lives alongside a century of Chinese history, the book is a portrait of the visionary artist – as much as a moving family story and historical chronicle. We worked with Kinetic and Vintage Books to bring the tale to life on the streets of London, with a colourful 3D takeover inspired by its explicably beautiful cover artwork. 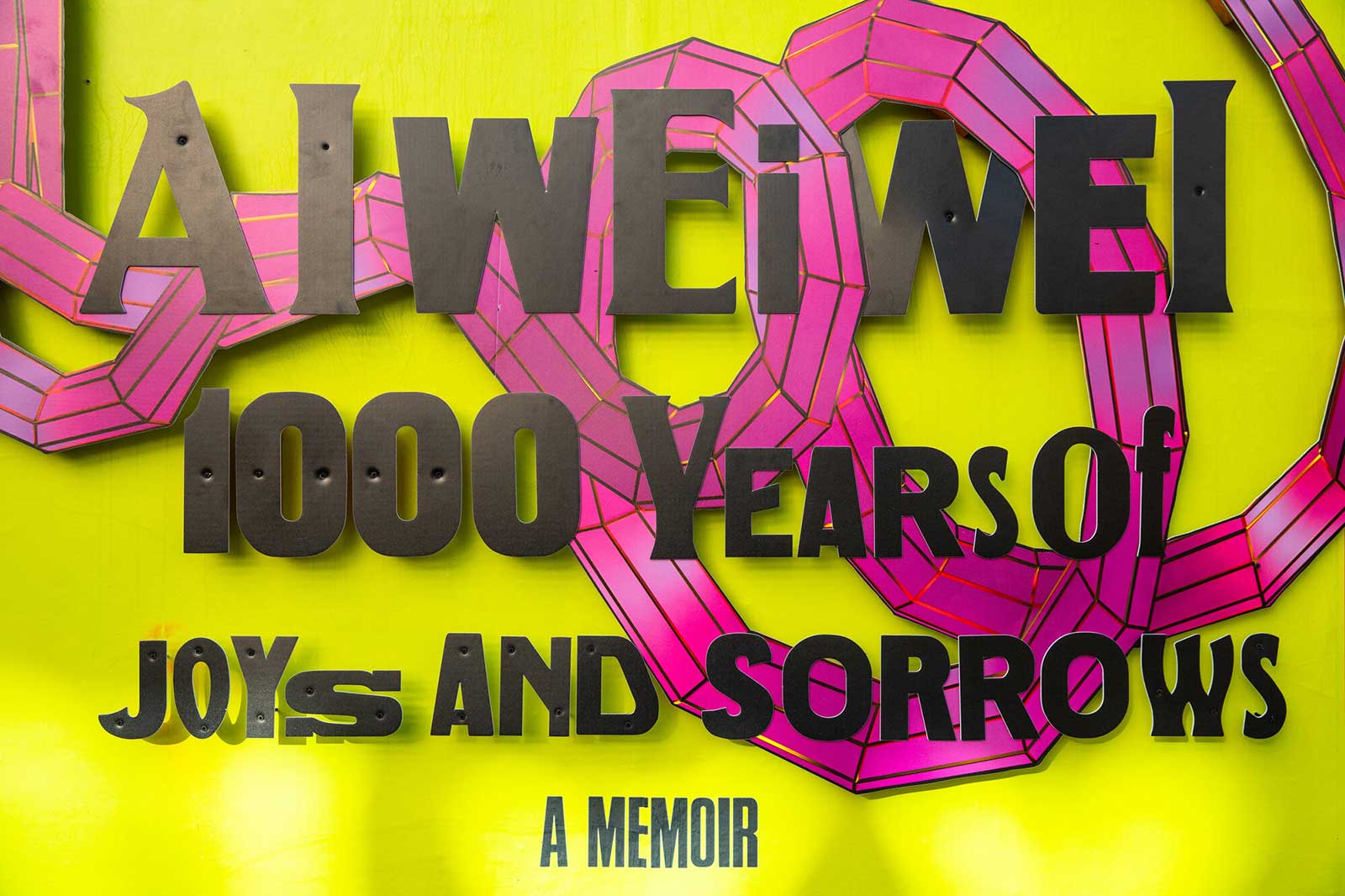 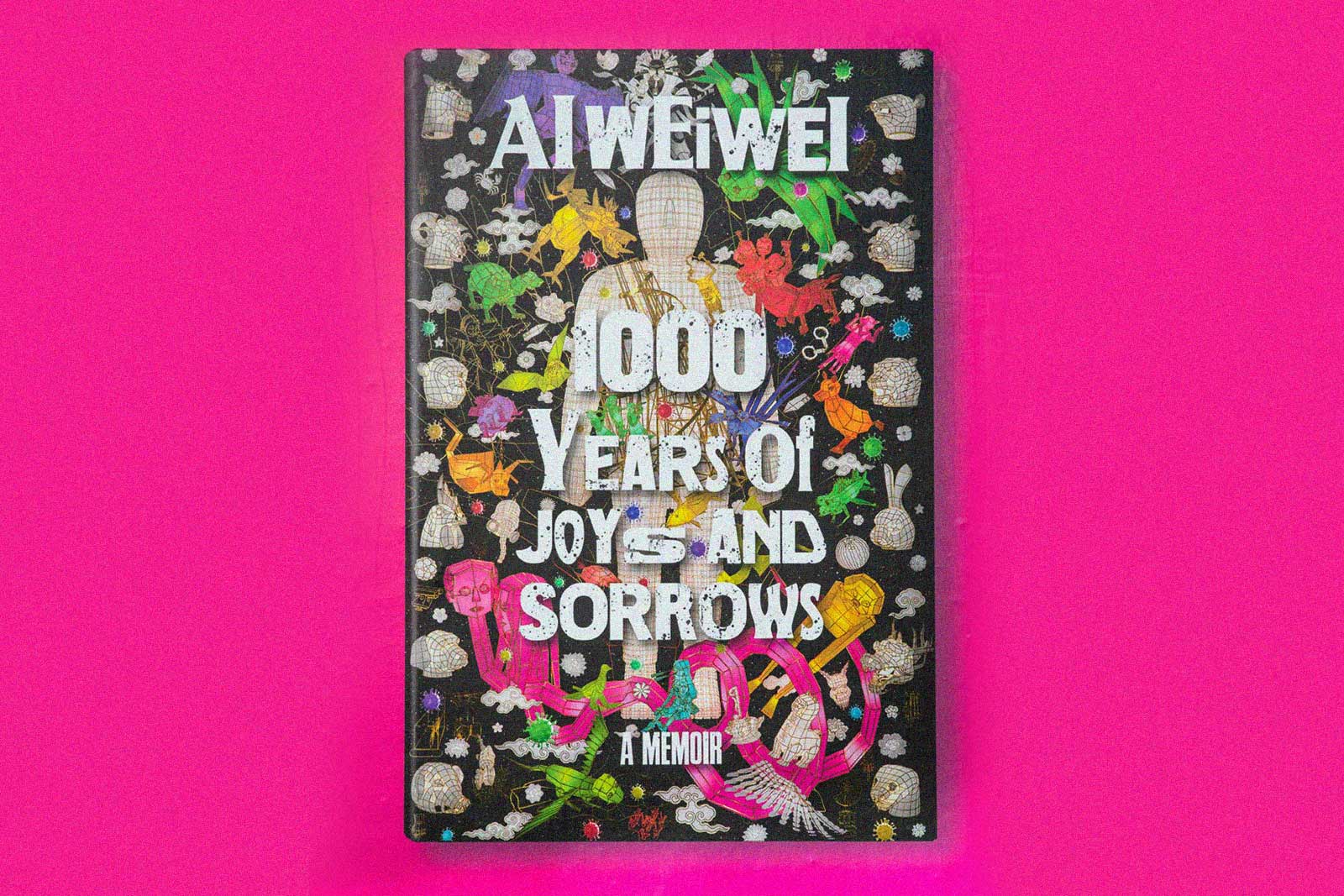 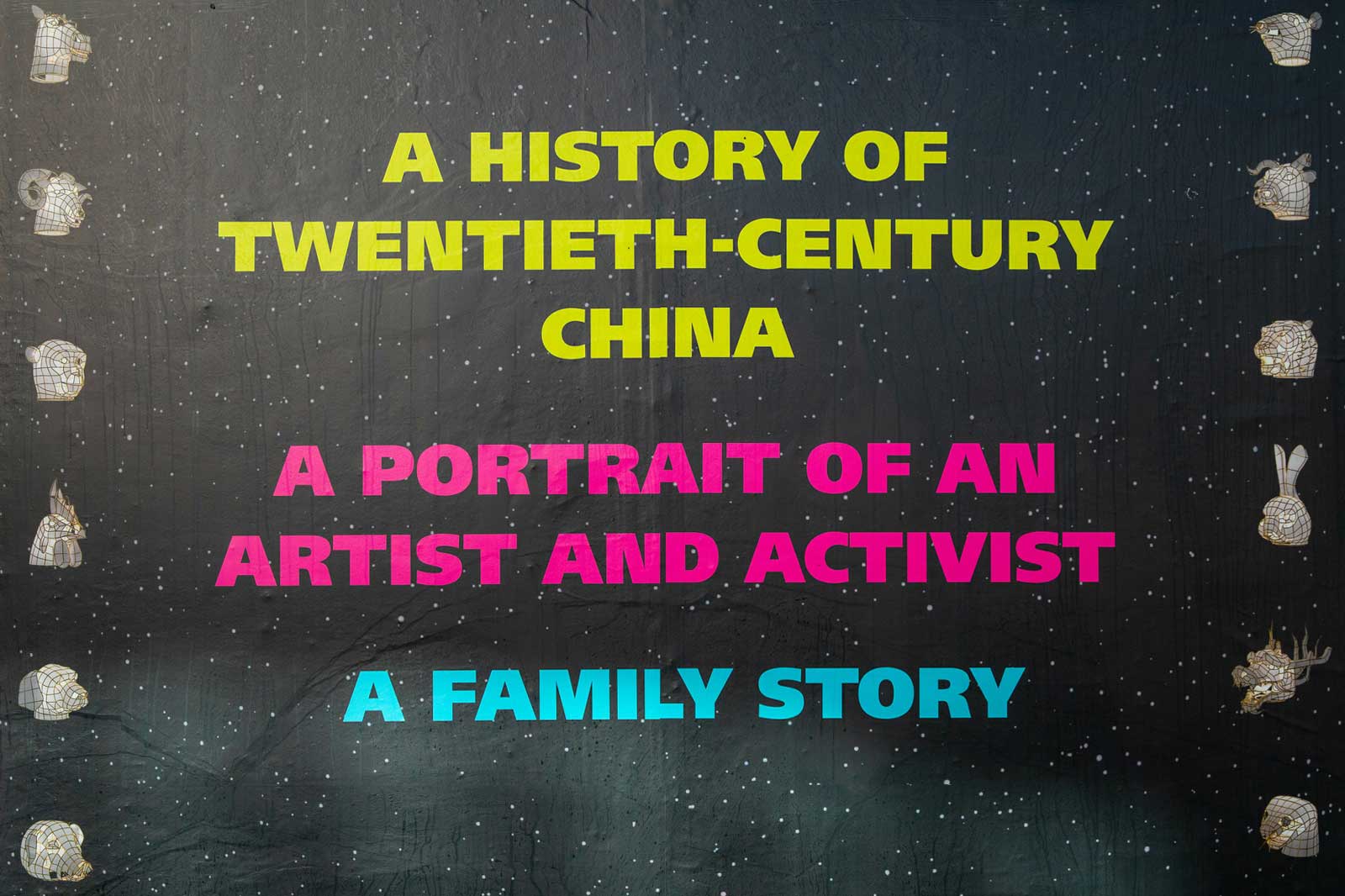 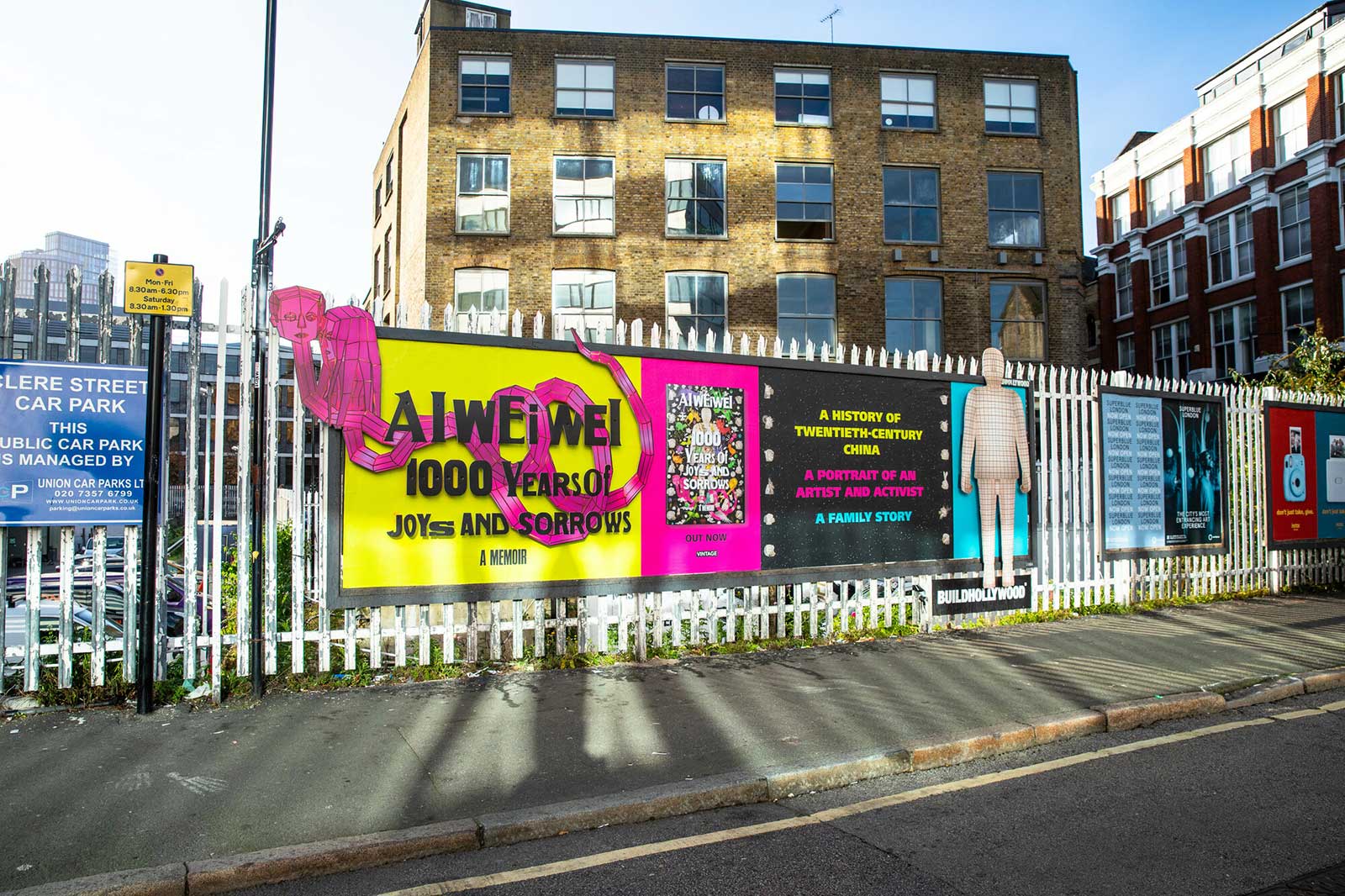 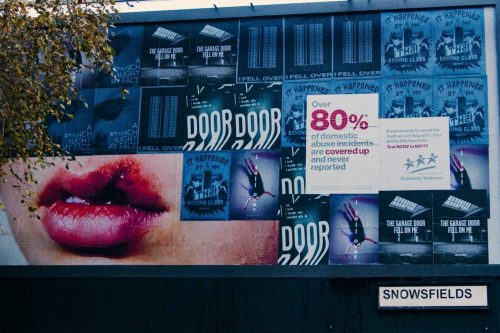