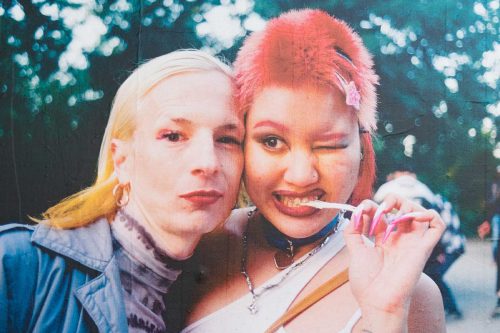 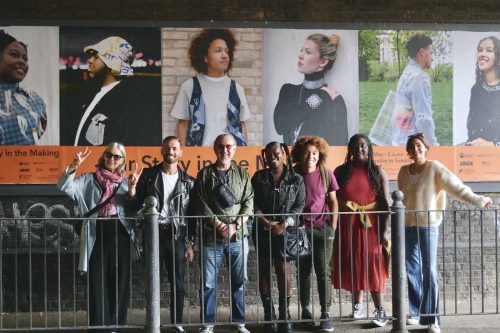 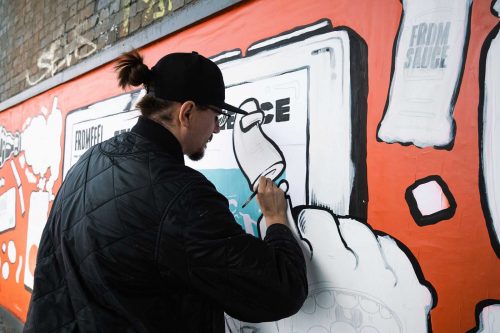 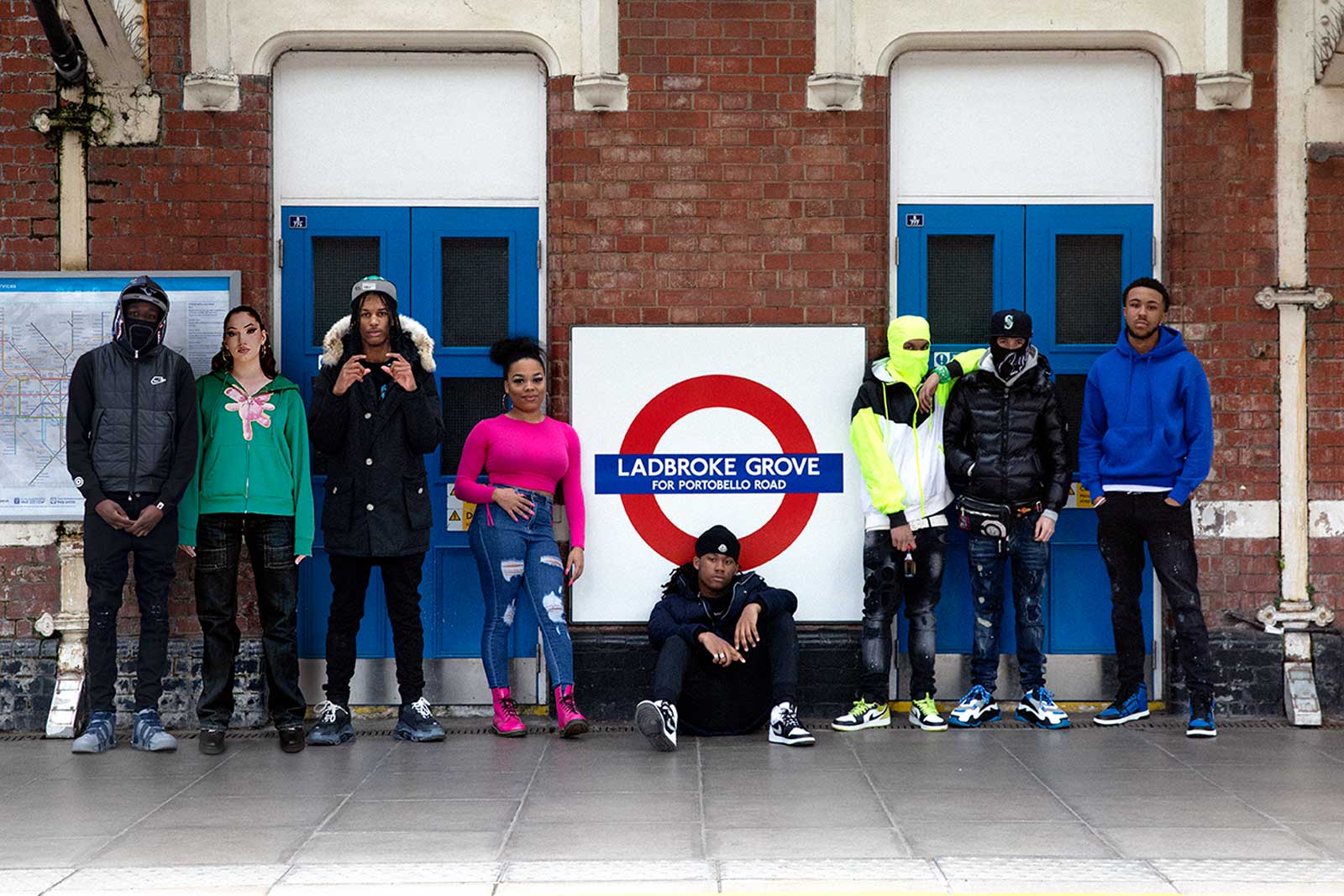 June 14th, 2022, marks the fifth anniversary of the tragic Grenfell Tower fire. Local charity One Vibe are both reflecting on the past and looking to the future with their new commemorative single, West Side Story.

In response to the young people they work with from the communities around Grenfell Tower, West London charities One Vibe and The Harrow Club have created the single West Side Story. As the horrific event reaches five years since its happening, the song looks to provide much-needed reflection and remembering for lost loved ones and be “testament to the young people’s own indomitable spirit despite such difficult circumstances.”

West Side Story’s production comes from renowned DJ and producer Toddla T, and features up-and-coming artists from in and around Ladbroke Grove – Sophie DeMasi, Double C, S-Town, MsBambii, 23Trill and G2 Slime. Their joint efforts have made the song “a collective voice of unity, resilience and strength”. We’ve partnered with One Vibe to platform the release on the streets of West London – as well as providing street space, we had our very own (West London native) Steven Wiggins photograph the imagery for the release, and helped to design its artwork. 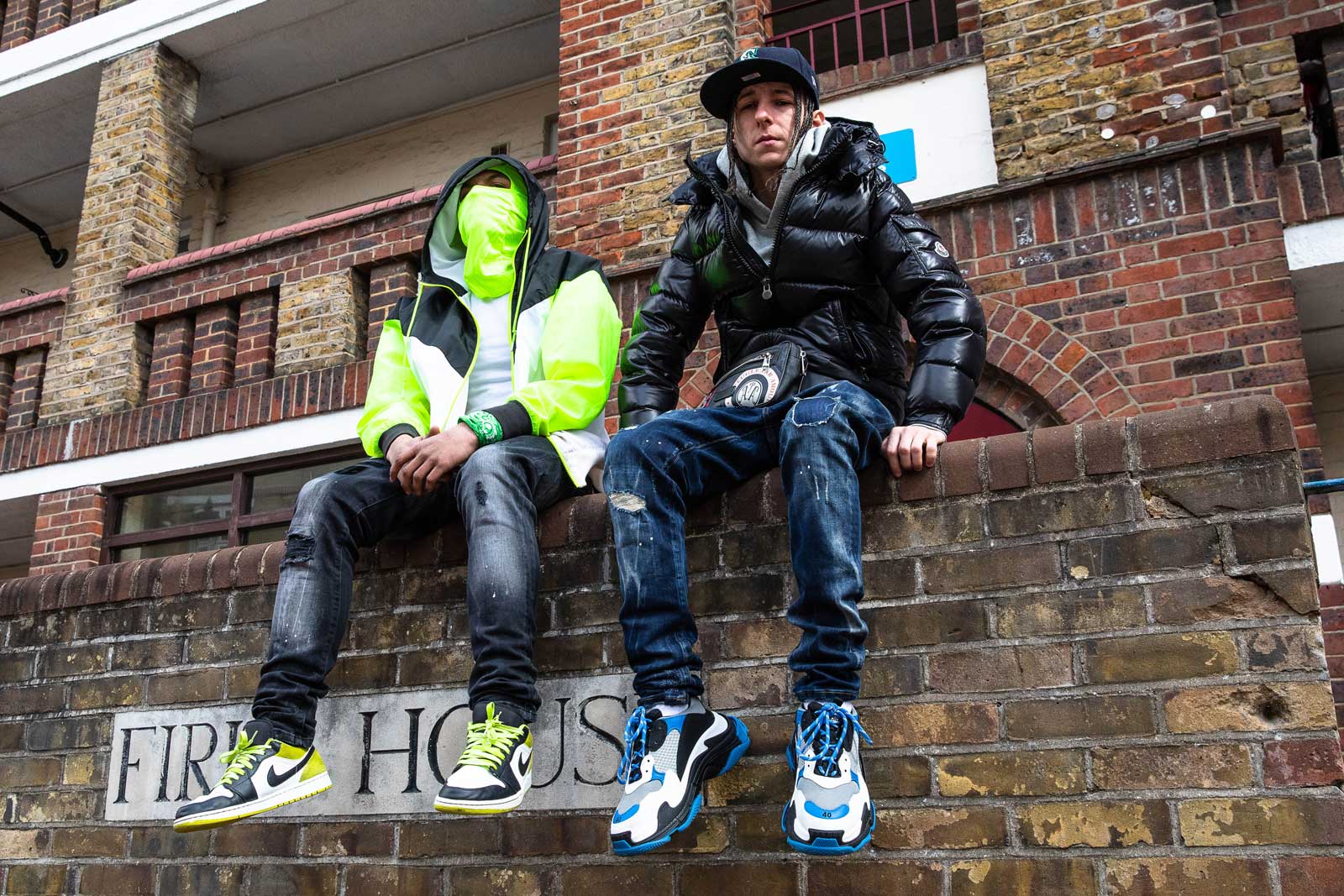 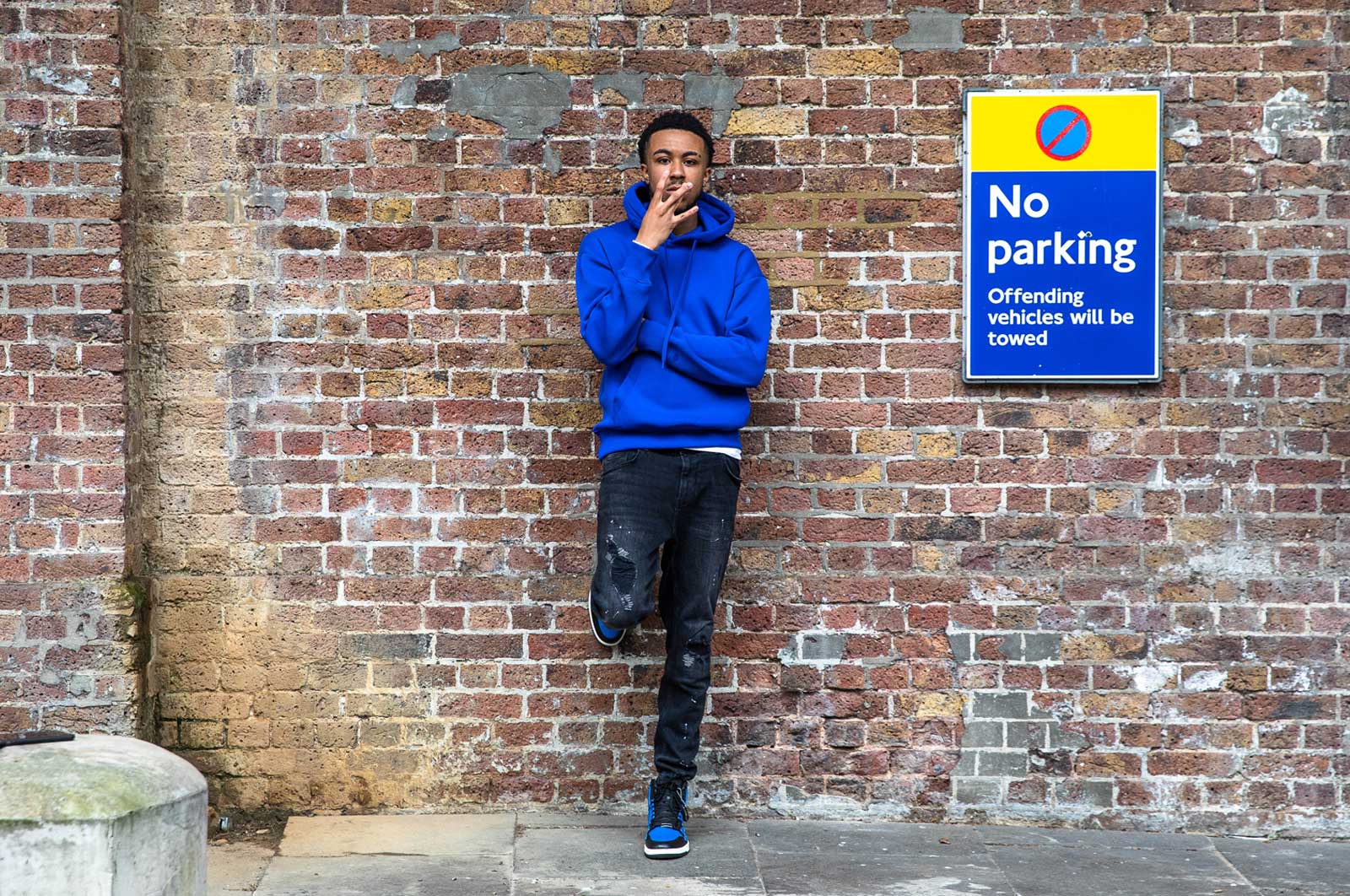 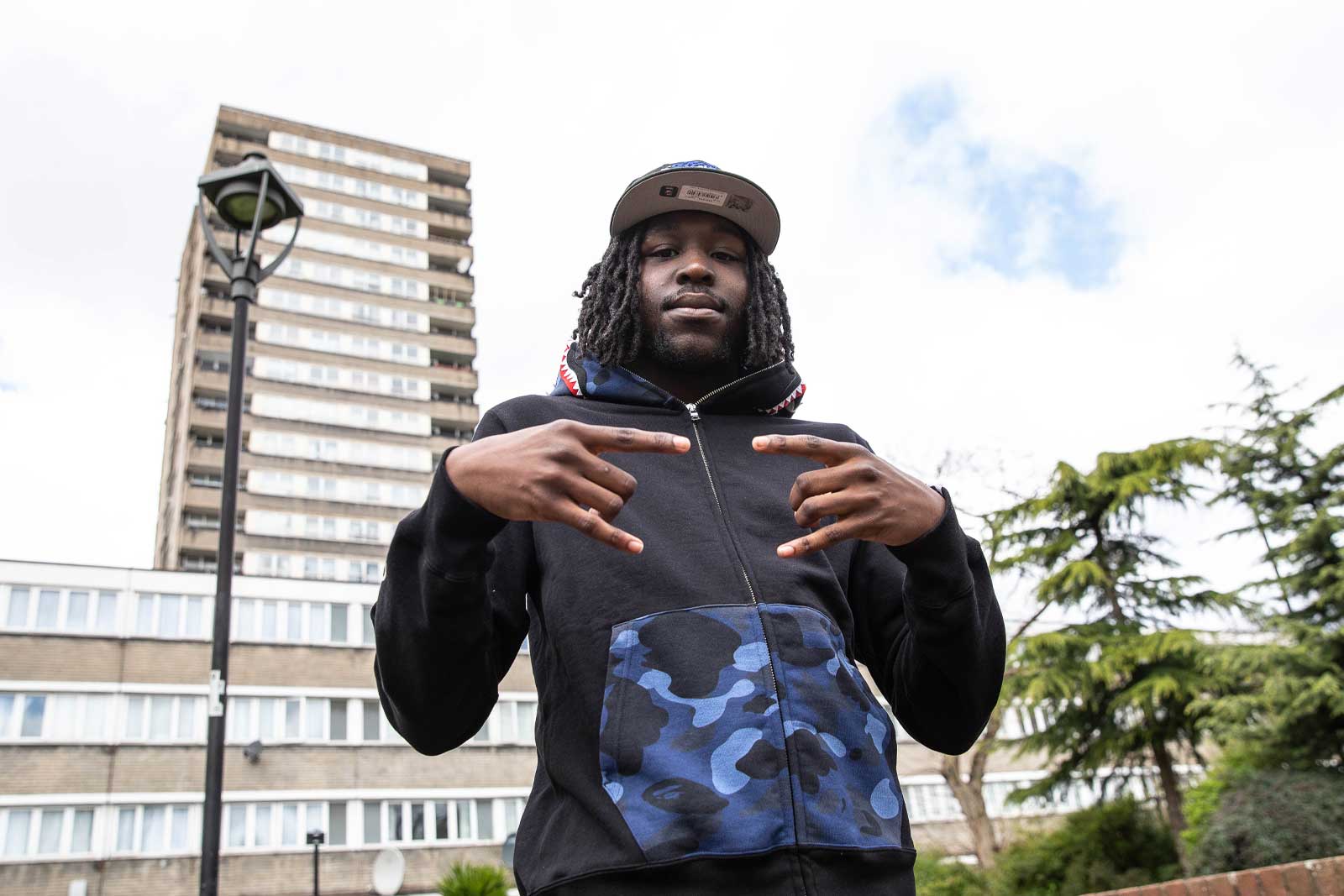 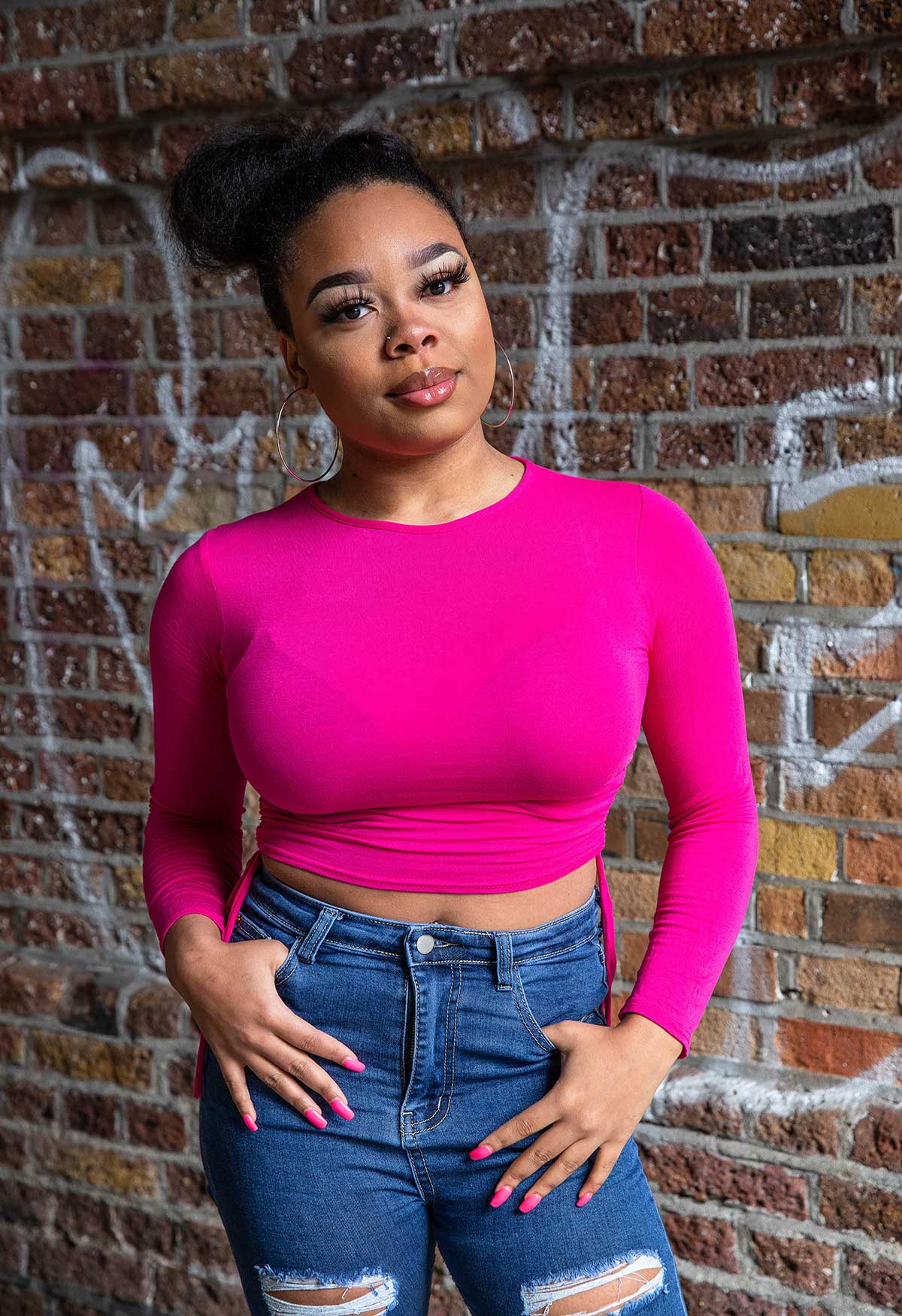 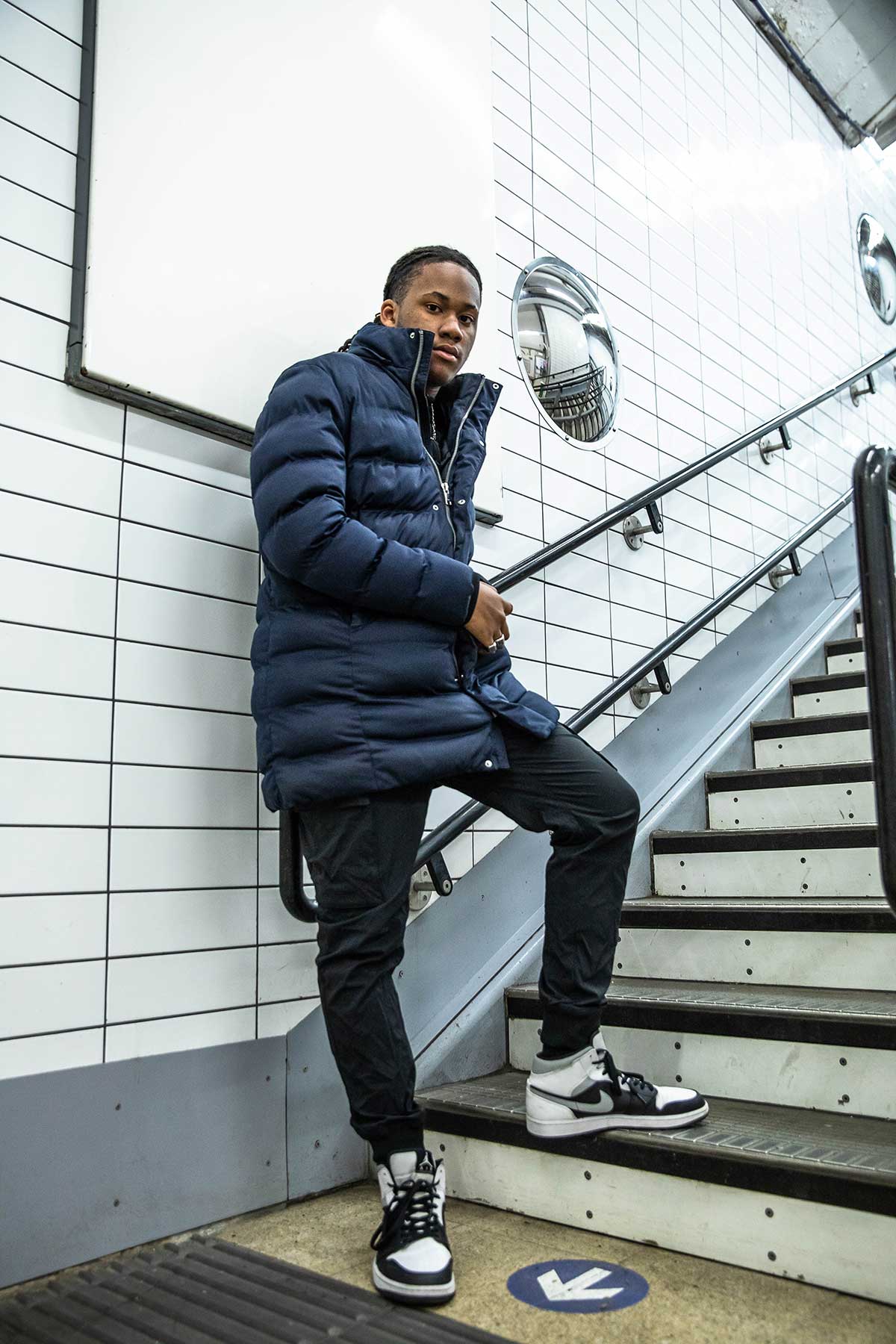 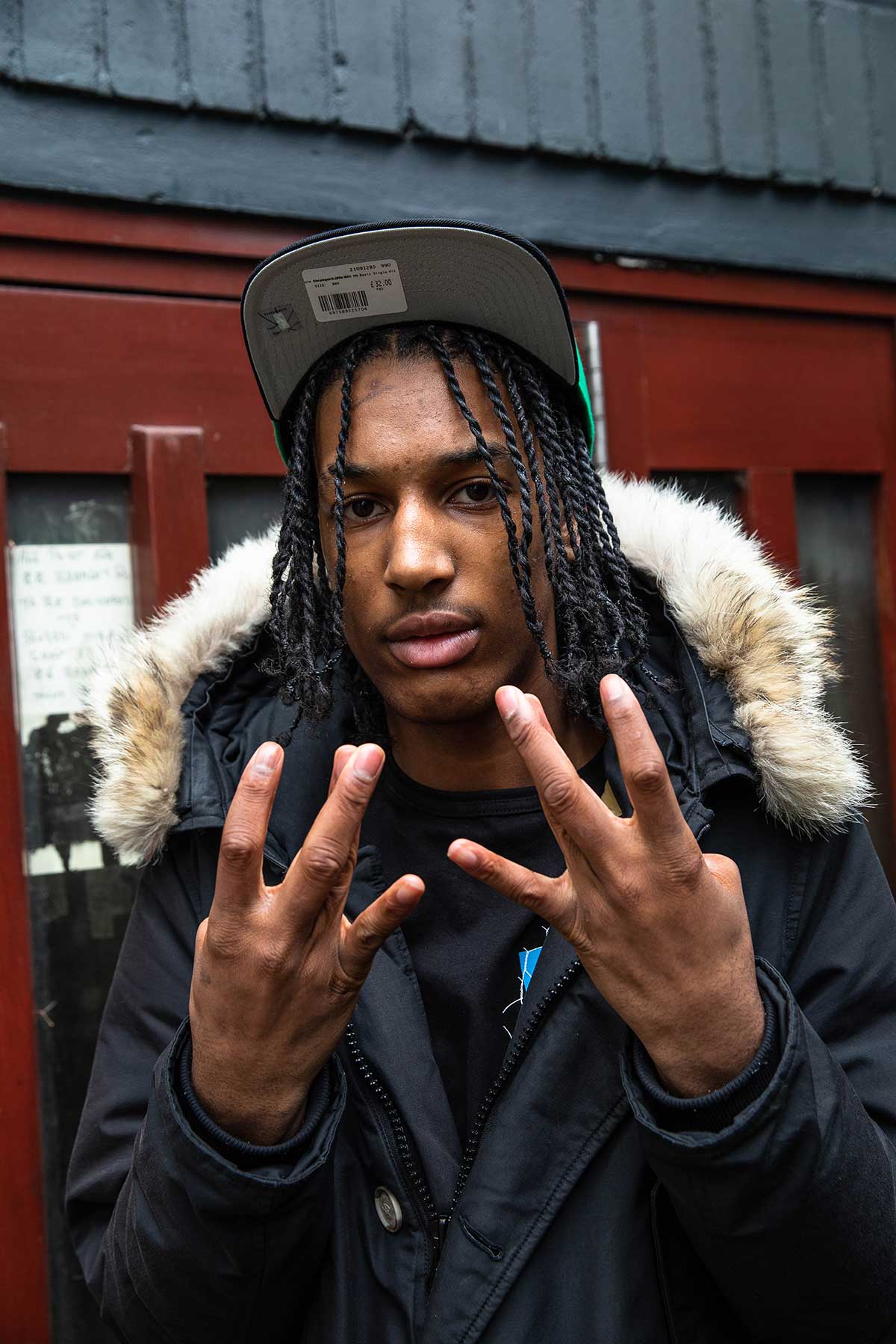 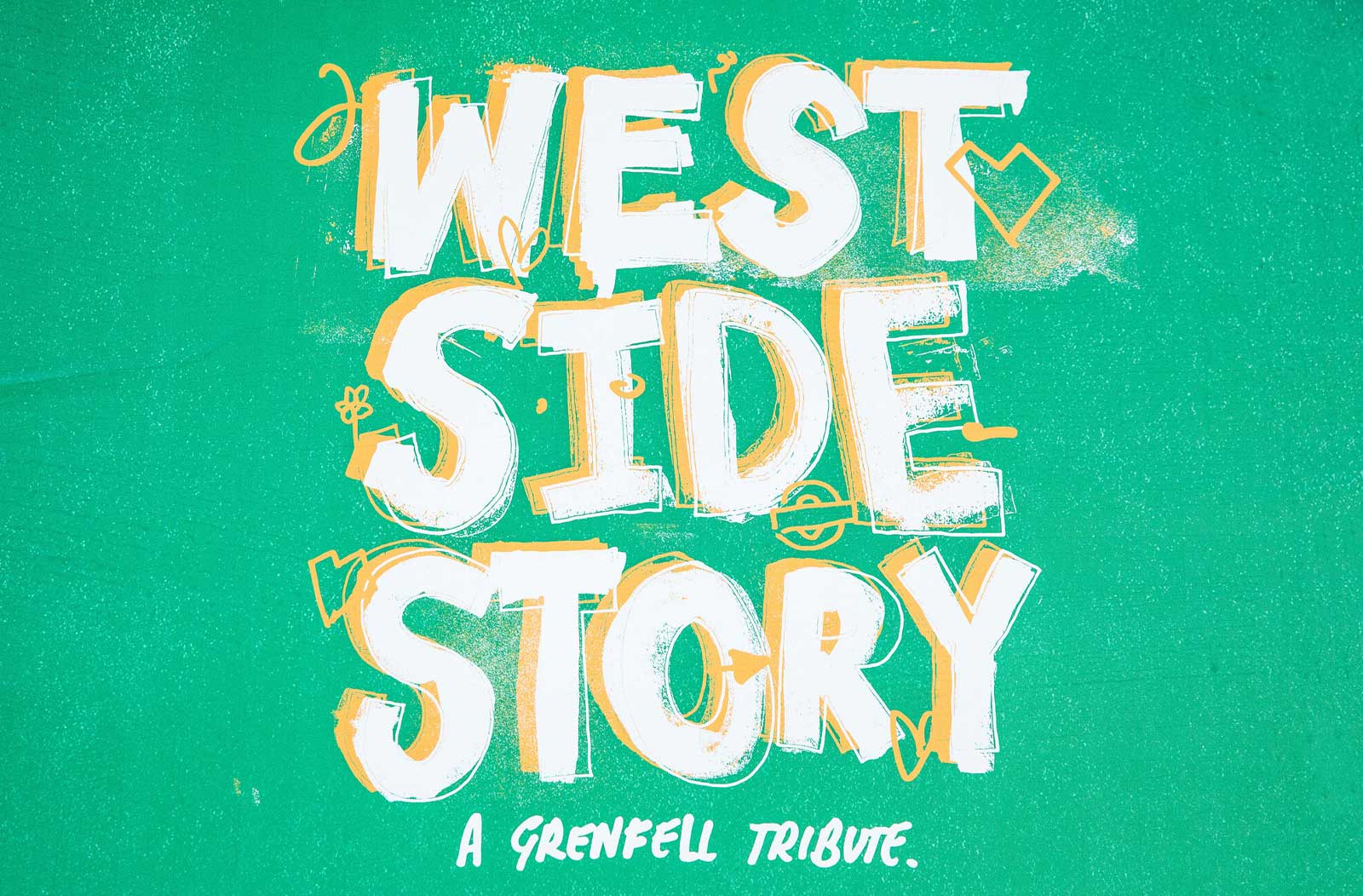 The single’s community elements were considered all the way from conception to technicalities. It includes the legendary Mangrove Steelband, and live trumpets, violins, and flutes from local “music for social action” orchestra The Nucleo Project, all recorded at Notting Hill’s Tabernacle. Adding to the music’s “authentic reflection of the talents and resources in the local community”, it samples Ladbroke Grove legend Michael Oliver (aka Bubbles) – who “blessed the record with his soulful voice to the world-famous break he wrote, ‘Heaven and Hell is on Earth’”. 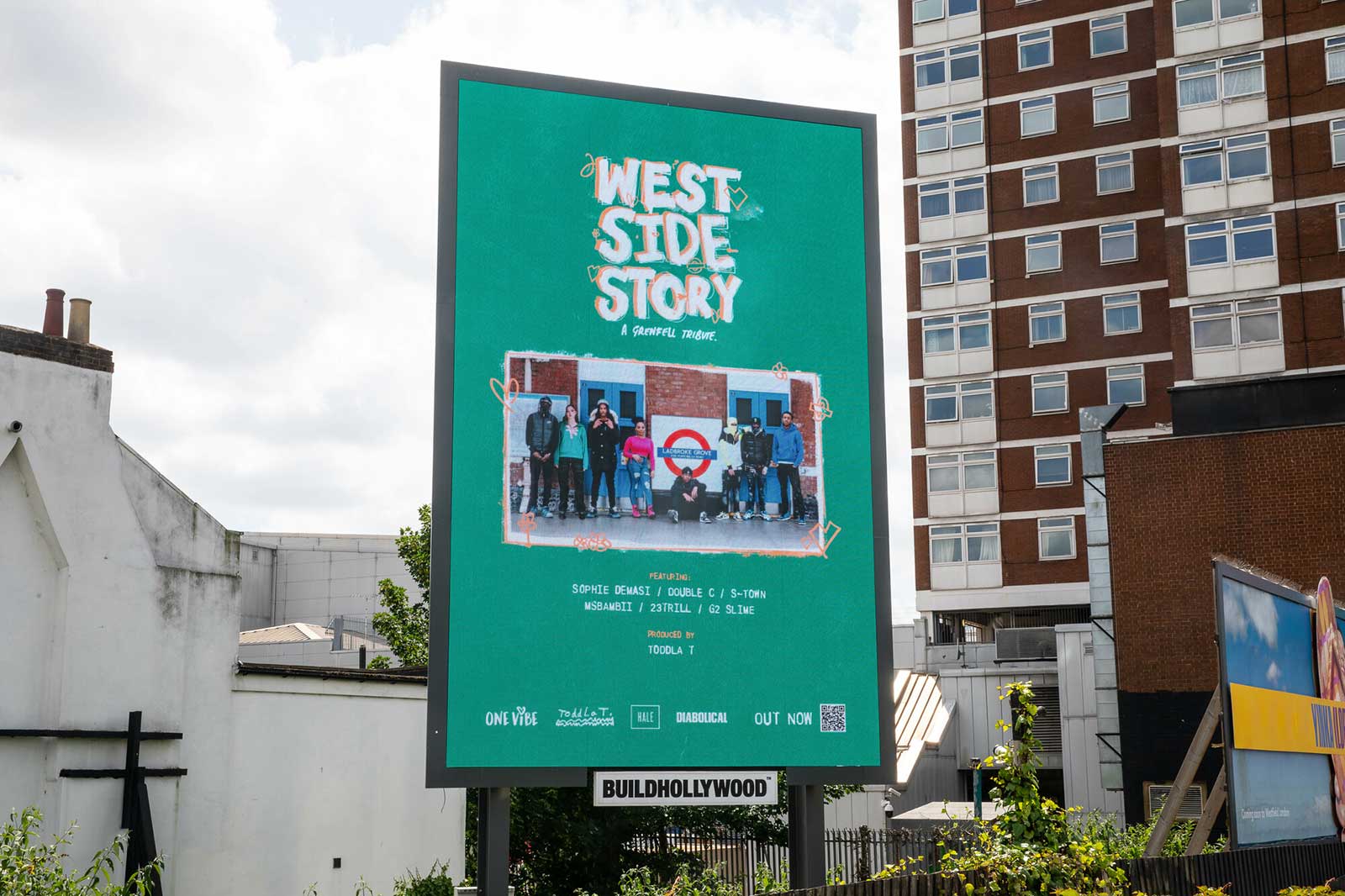 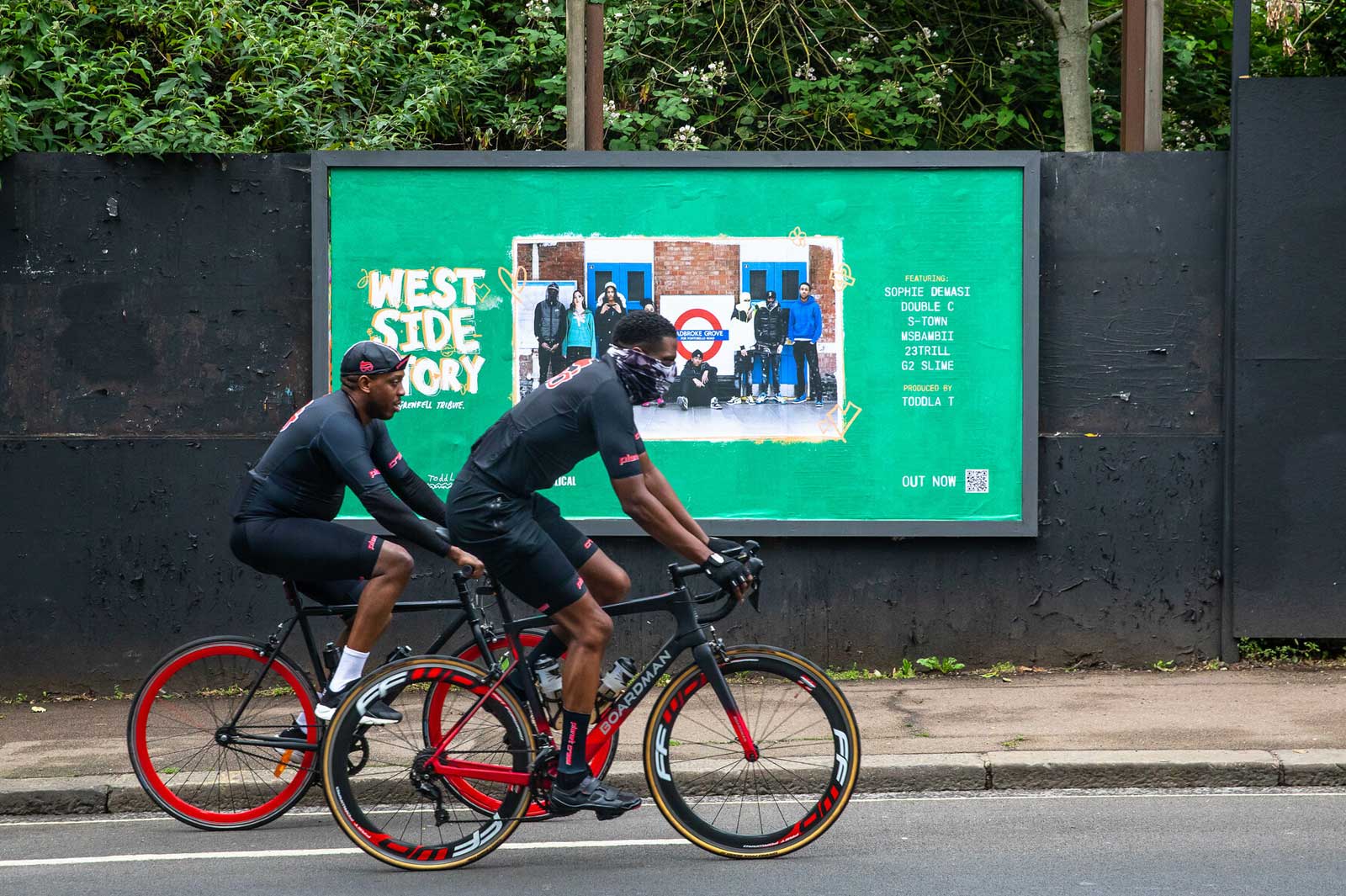 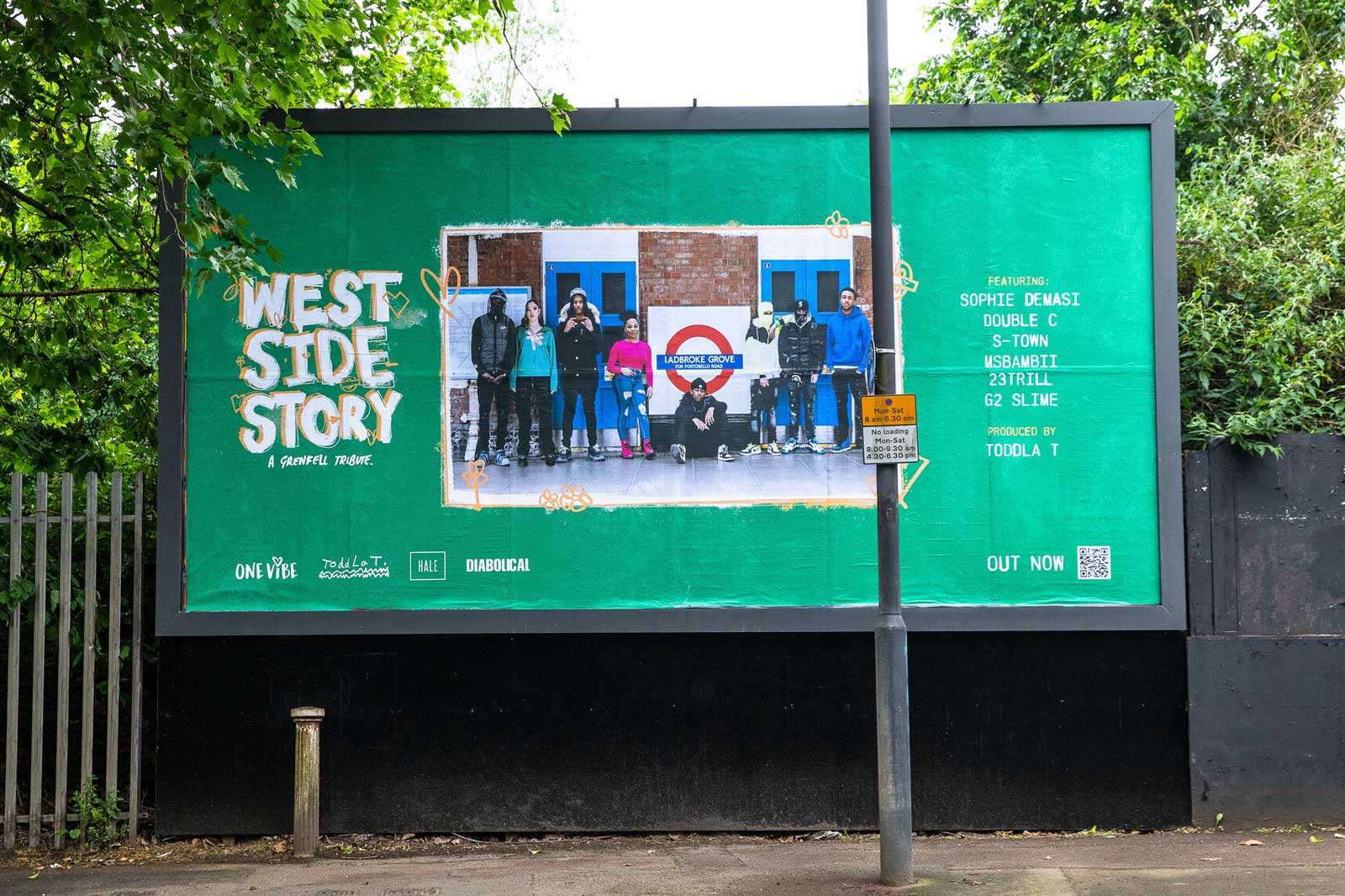 Although rooted in the unavoidable pain that arose from the Grenfell tragedy, West Side Story gives voice to the strength of the local community and how it came together to rebuild lives. The song showcases beauty in progress and adaptation.

The project originators One Vibe are an organisation founded by Mel Rudder and Palmira Morais in the aftermath of the Grenfell disaster. They wanted to facilitate and encourage the community’s young people to pursue the creative and emotional outlets music can provide, and bring people together in the process. They’ve undoubtedly been effective in doing so – as featured rapper G2 Slime says, “being a local young artist, it has been great being involved in this project as I attended a local secondary school under the Grenfell Tower, and I have lost friends; so paying a tribute to them and the community has been amazing – I am honoured.” We’re happy to be supporting their efforts on the ground in London. 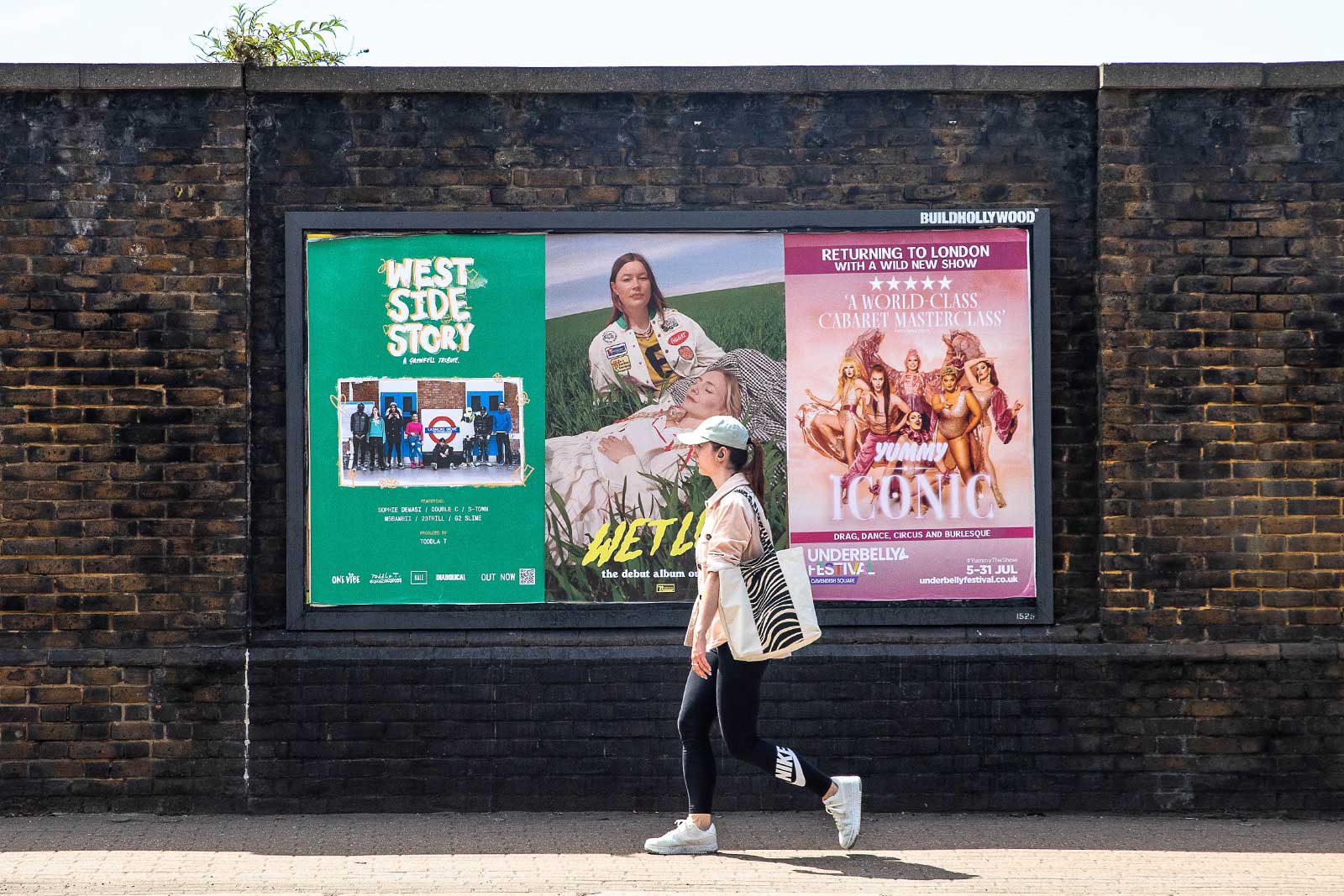 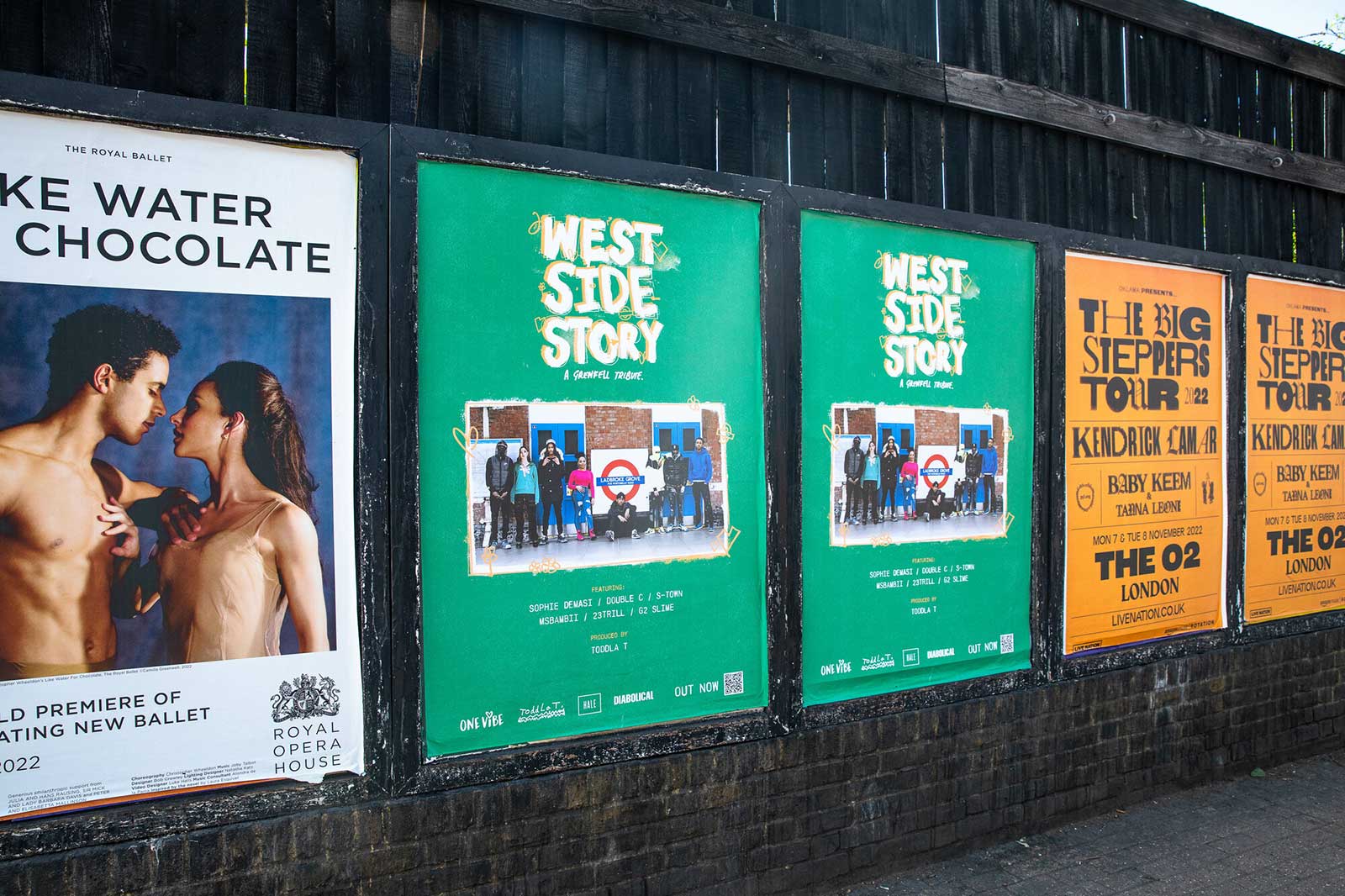 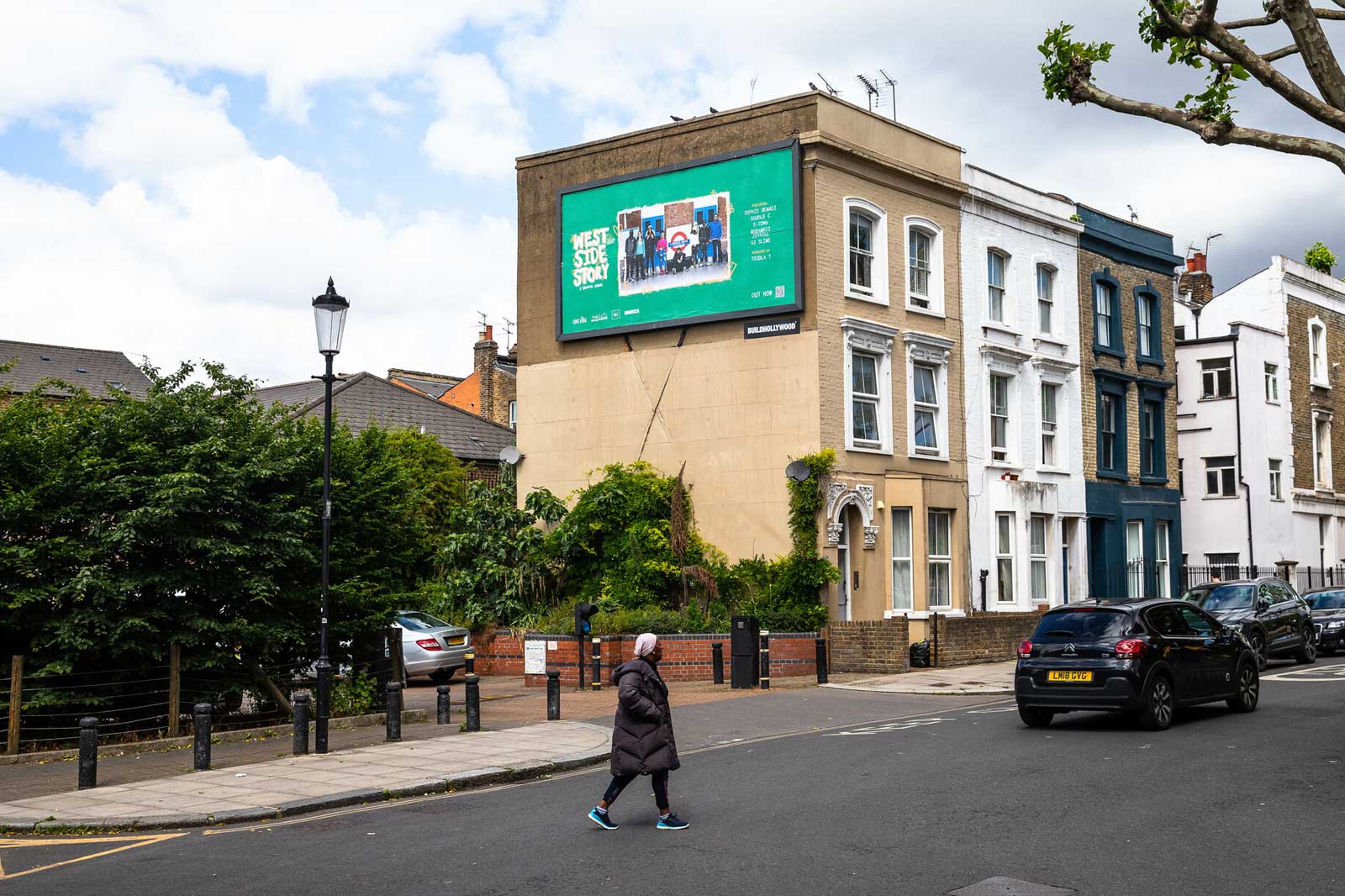 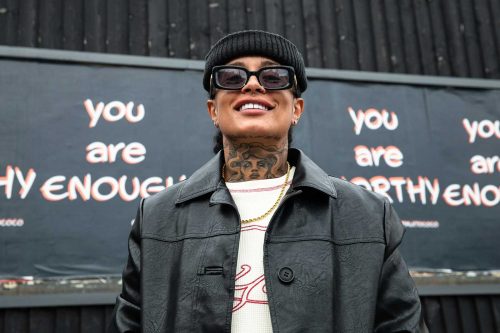