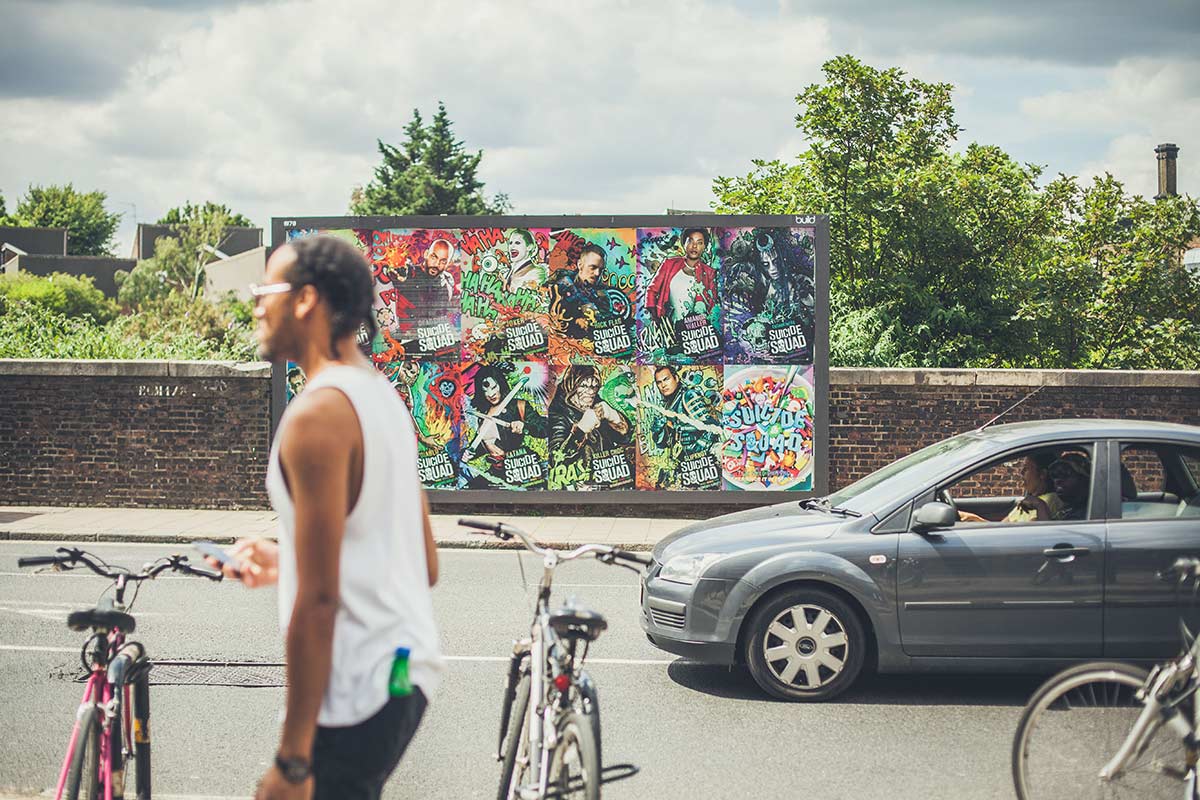 Directed by David Ayer, Suicide Squad is fully committed to the superhero look and feel, with its motley crew of convicted felons, who in exchange for a better prison deal, are sent on an insanely risky mission by the US government (operating under the name of Suicide Squad) that will probably get them killed. We teamed up with Kinetic to introduce the squad ahead of the film’s UK release by covering the nation with eye-catching posters – this also included a series of takeover sites for maximum impact. 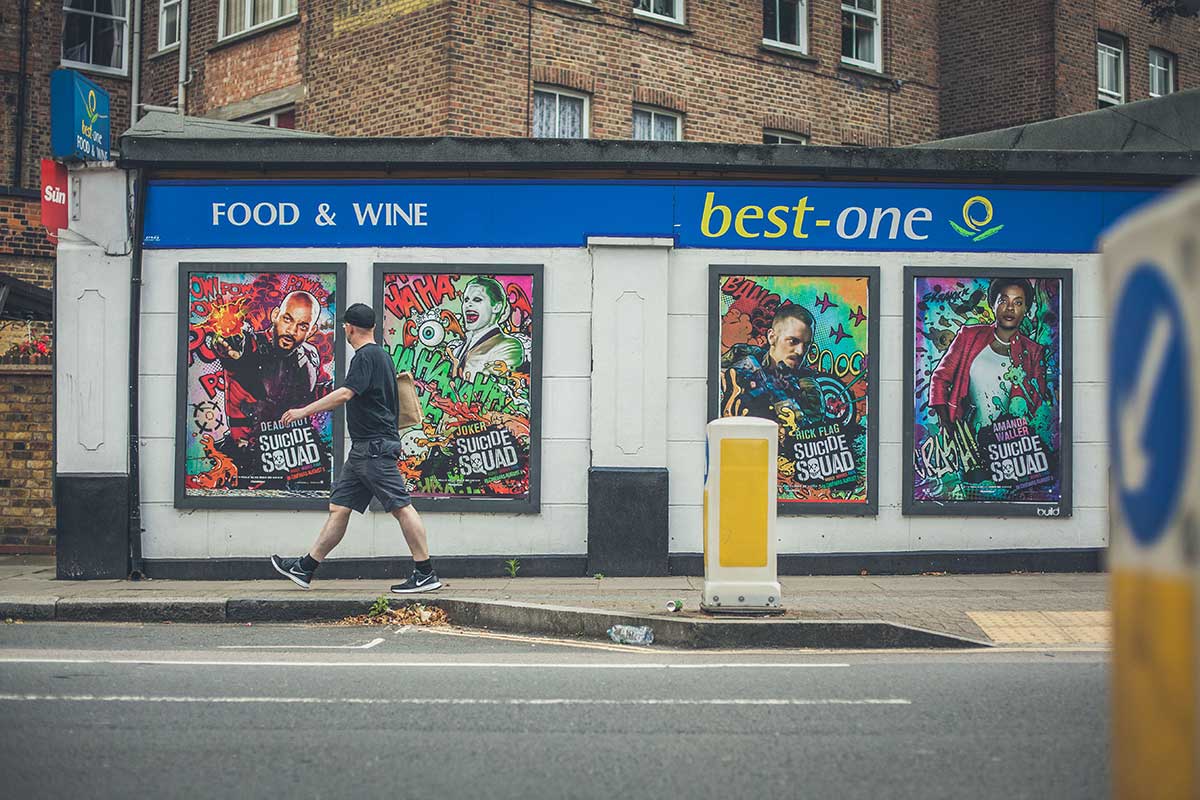 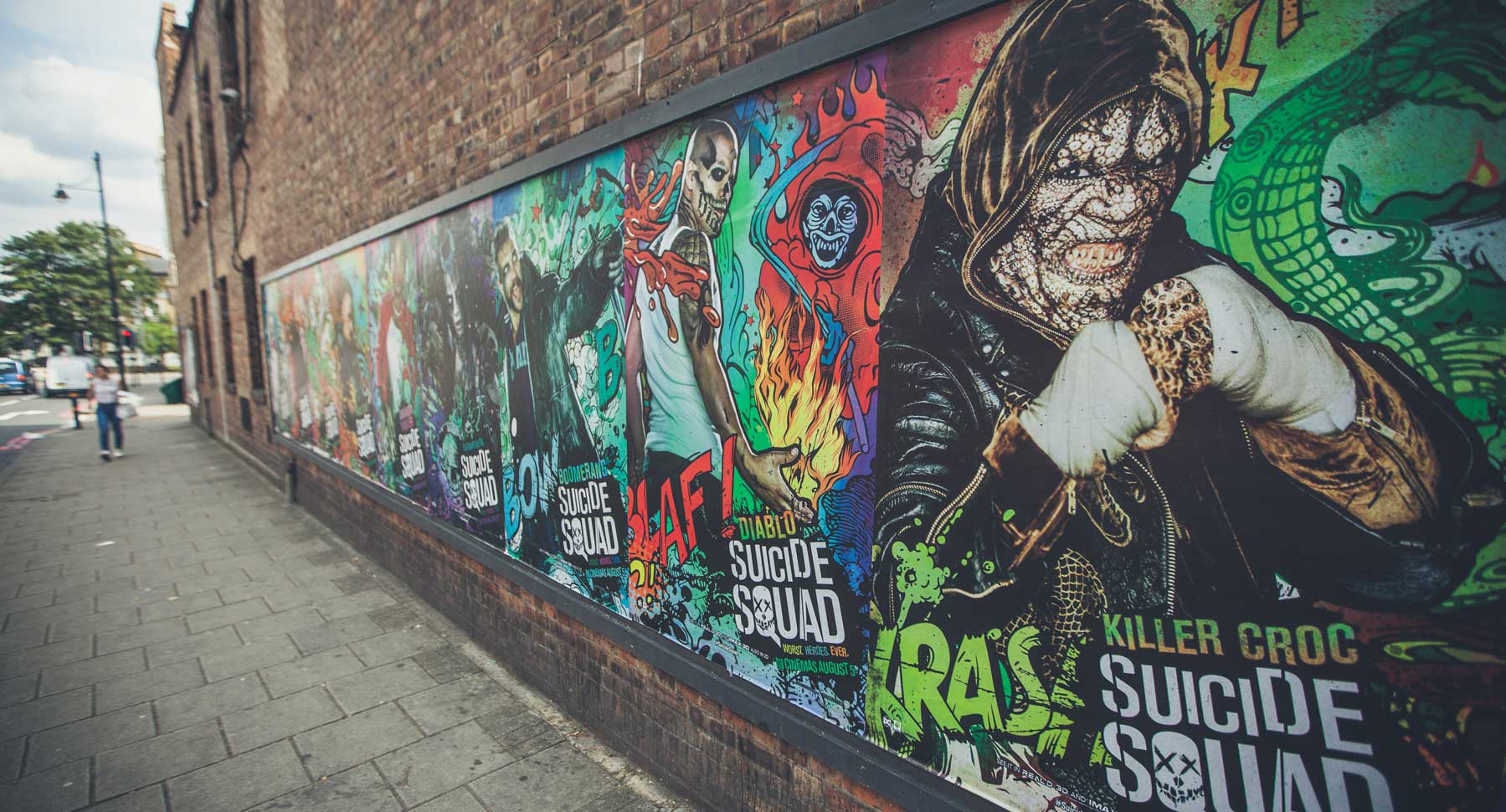 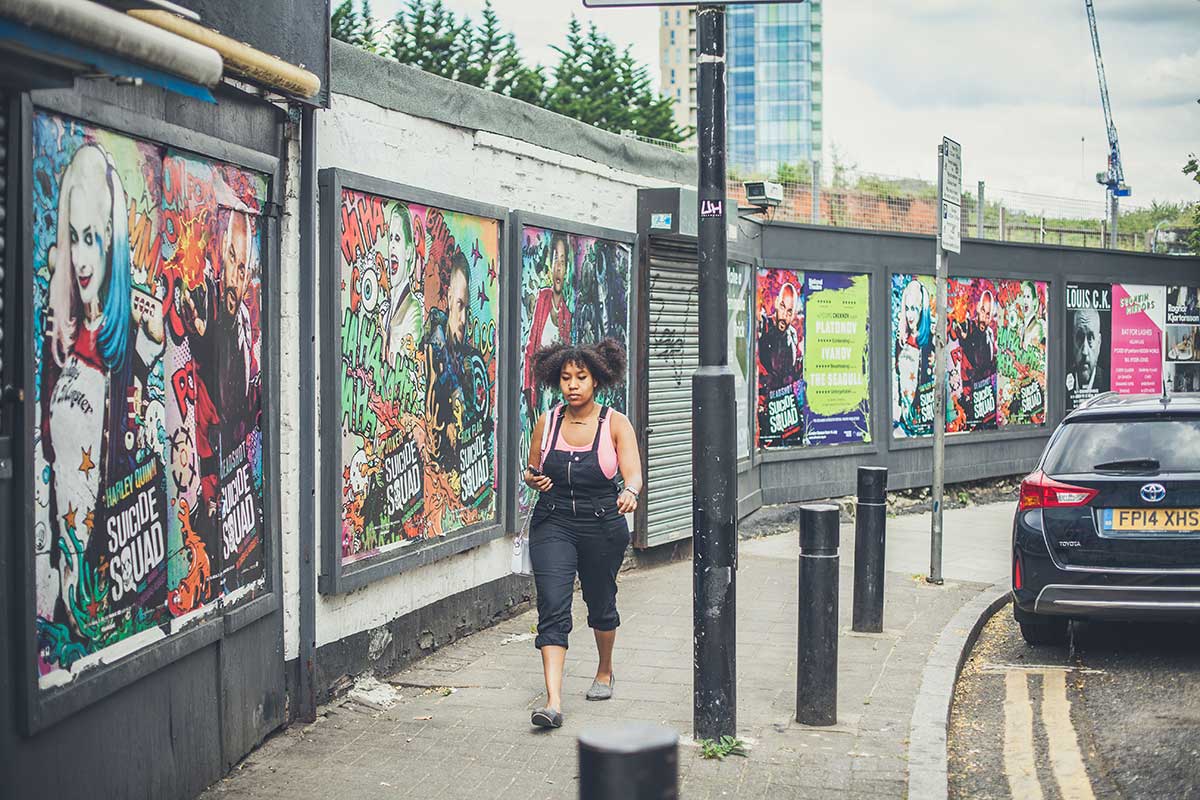 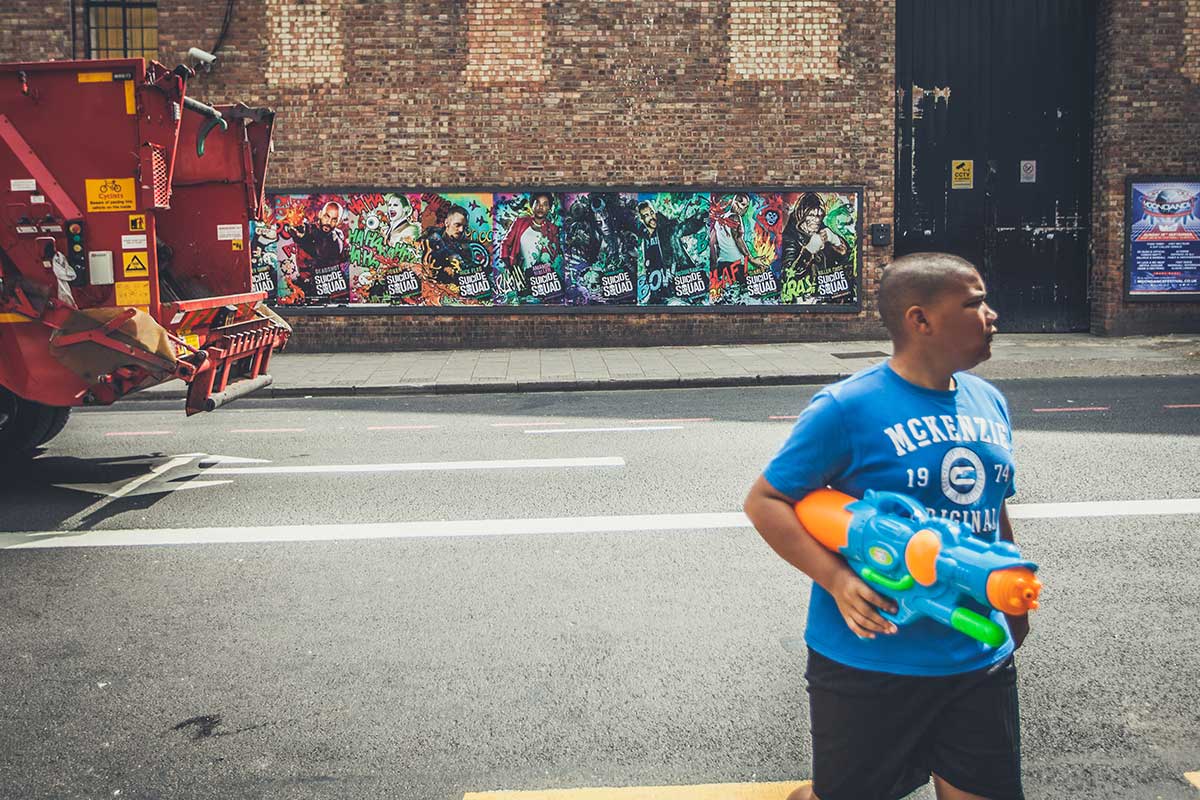 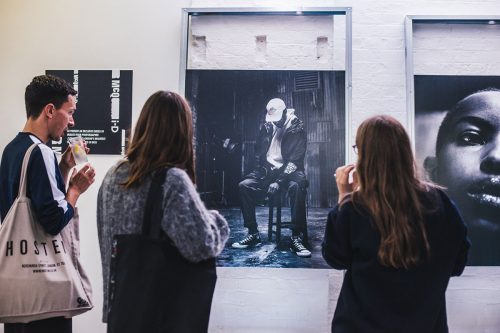 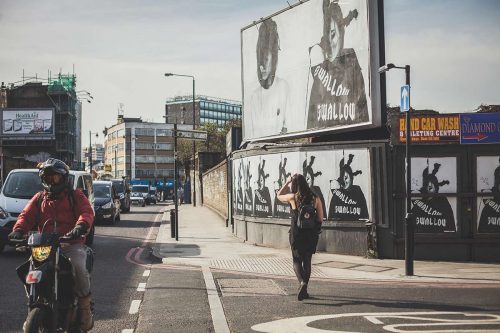