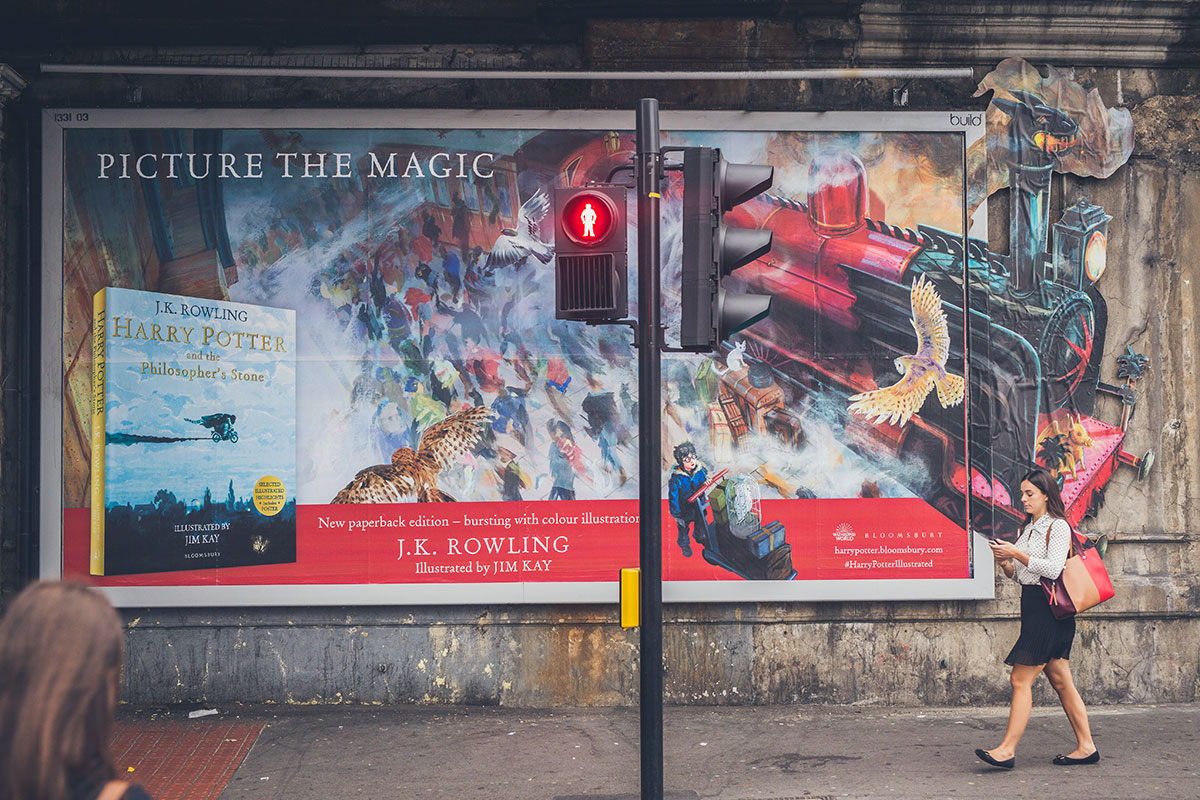 Harry Potter Illustrated Editions first hit the shelves in hardback in 2015, enchanting new generations of Potter fans with their beautiful imagery from Jim Kay. As the first book in the series, Harry Potter and the Philosopher’s Stone, was due to be released by Bloomsbury Publishing in illustrated paperback – and we wanted to create something extra special on the street to capture everyone’s imagination for the launch.

Working with Total Media, we brought a little wizarding magic to London Bridge and created this larger than life spill-board complete with Hogwarts Express escaping out of the frame. The special build helped commuters to picture the magic and be immersed once again in the world of Harry Potter and friends. 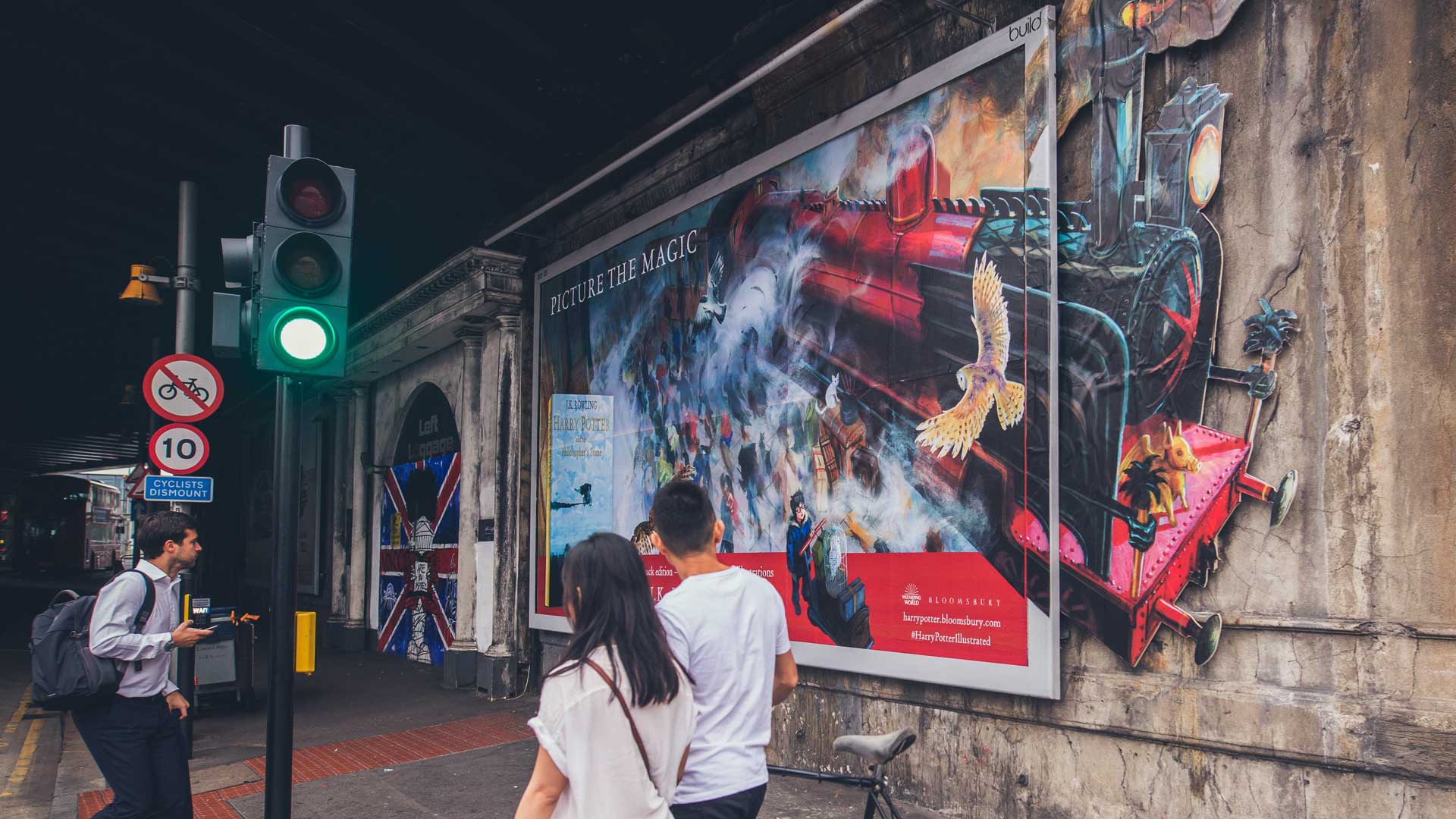 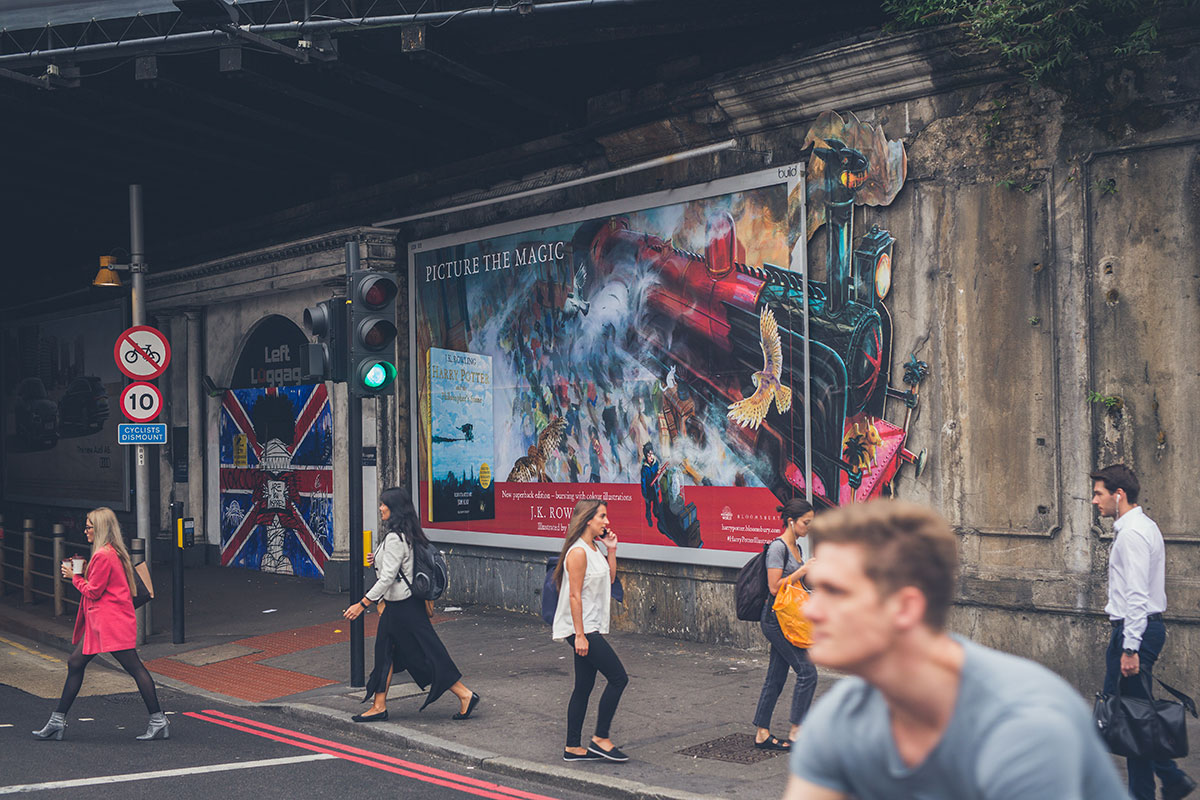 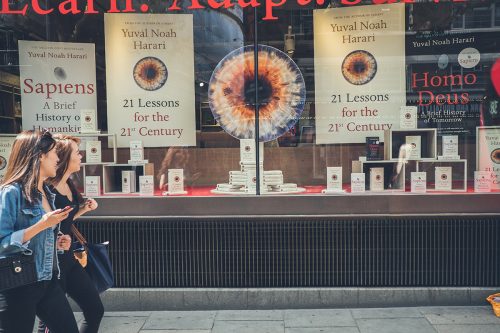 21 Lessons For The 21st Century: Foyles 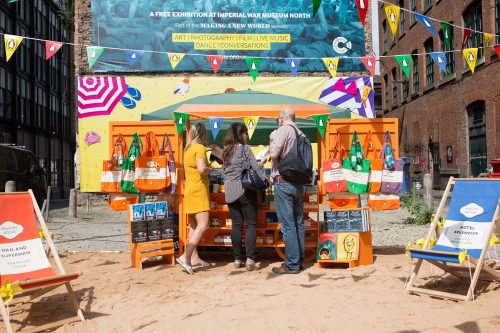