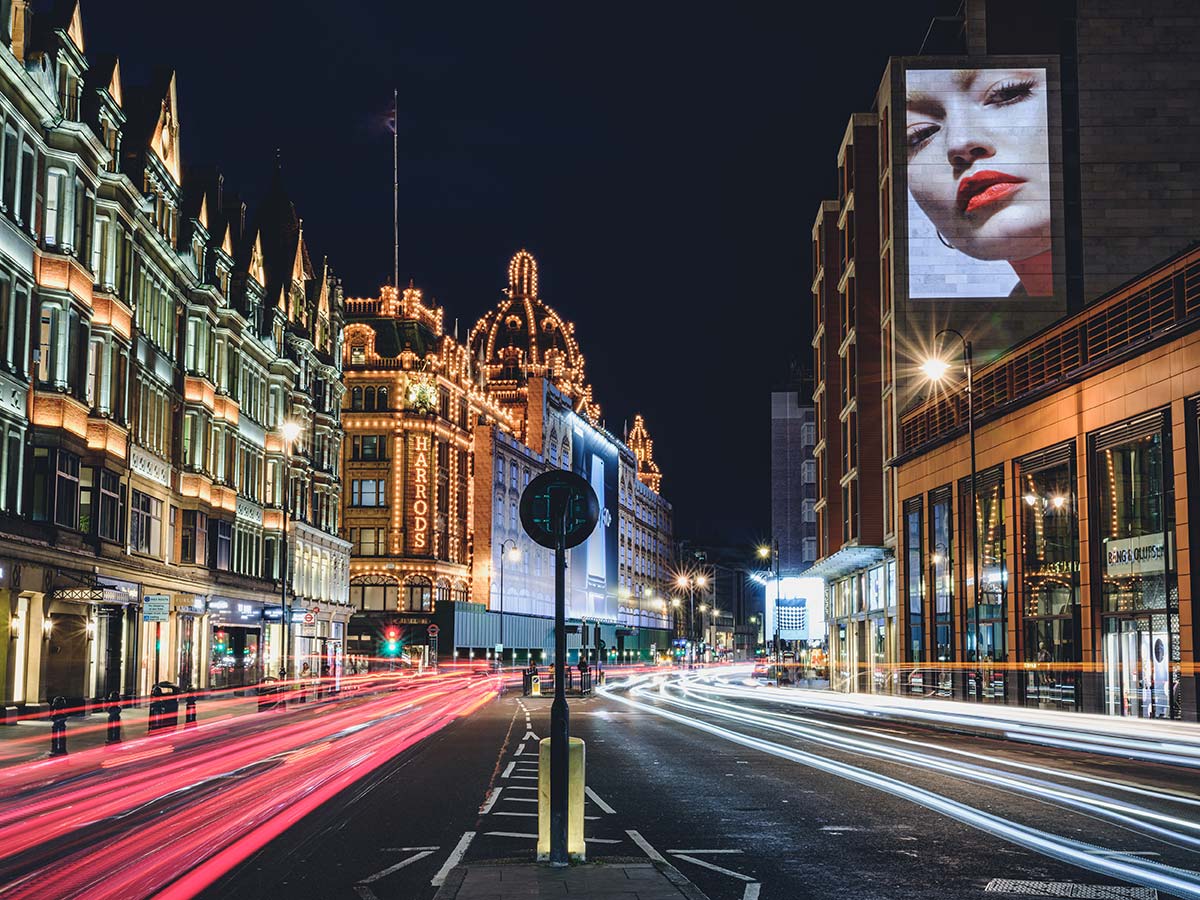 Burberry represents quintessential British style and has become one of the industry’s best-recognised luxury fashion houses. We were excited to team up with the brand to unveil its new monogram collection to the streets of London, with a series of jaw-dropping projections that took over Senate House and Knightsbridge. The stunning images featured model Gigi Hadid transformed into a cast of different characters. What’s better than one Gigi? Four, of course. In her campaign debut for Burberry, she sports four distinct looks that represent the different characters celebrated by Burberry: the boy, the gentleman, the girl, and the lady. Burberry went on to share the projections on their Instagram account, receiving over 23K likes. 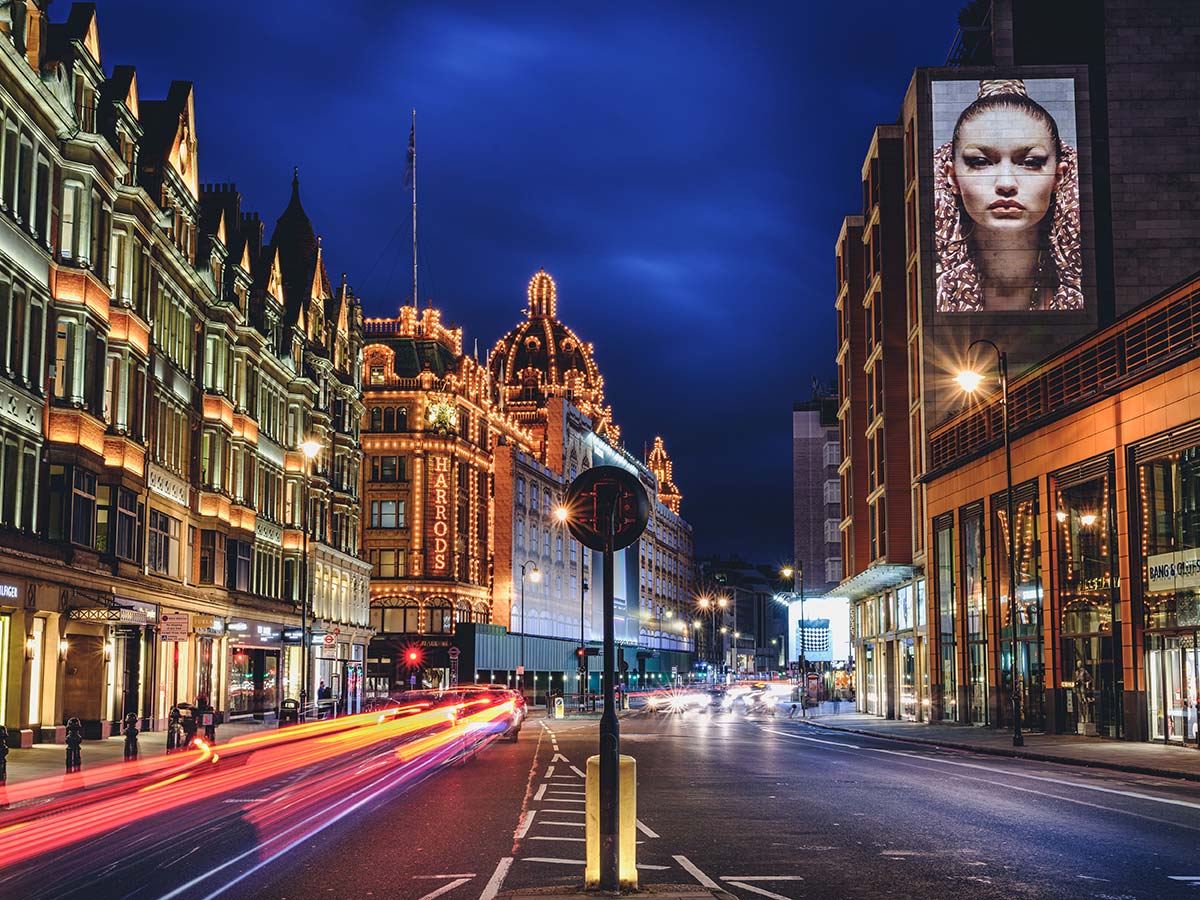 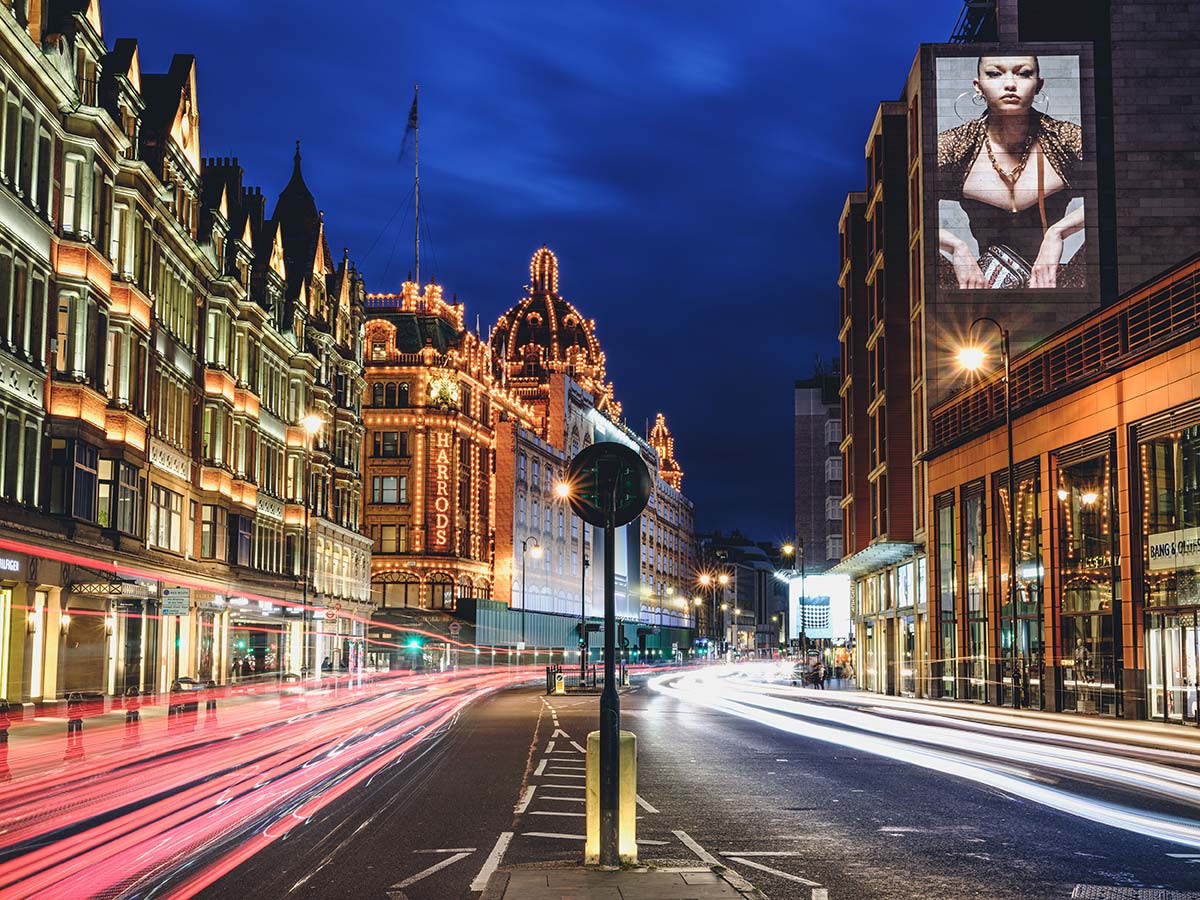 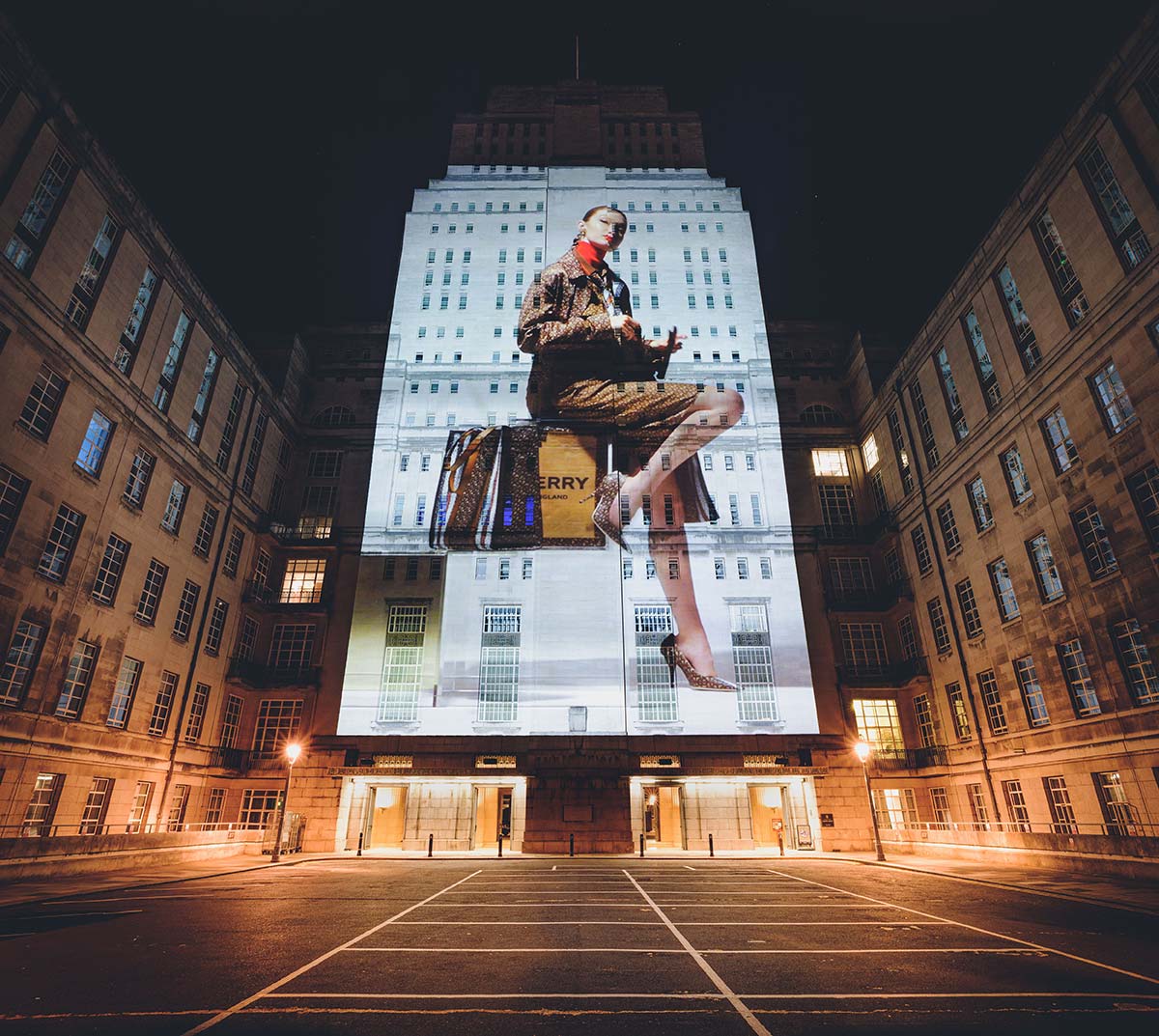 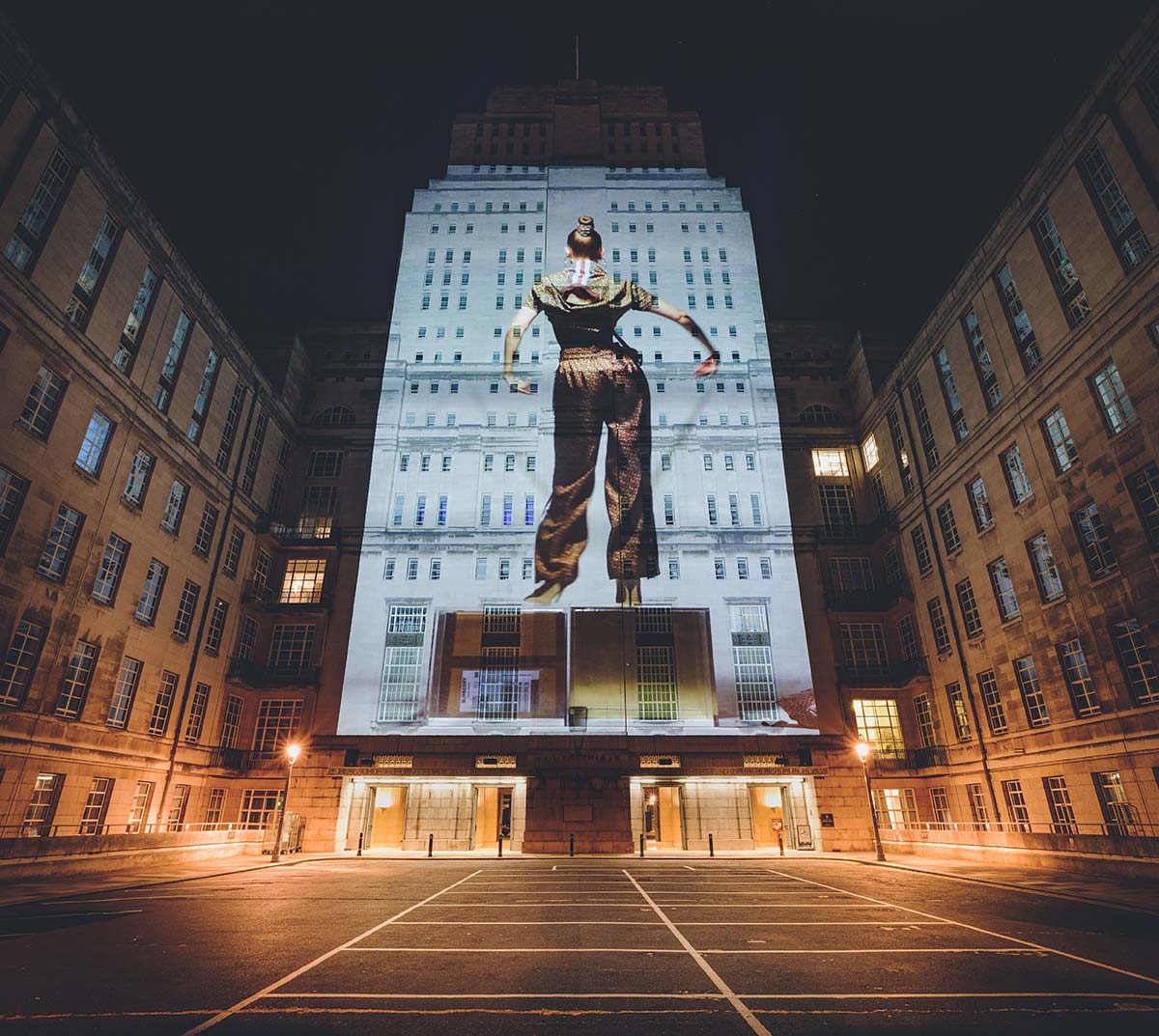 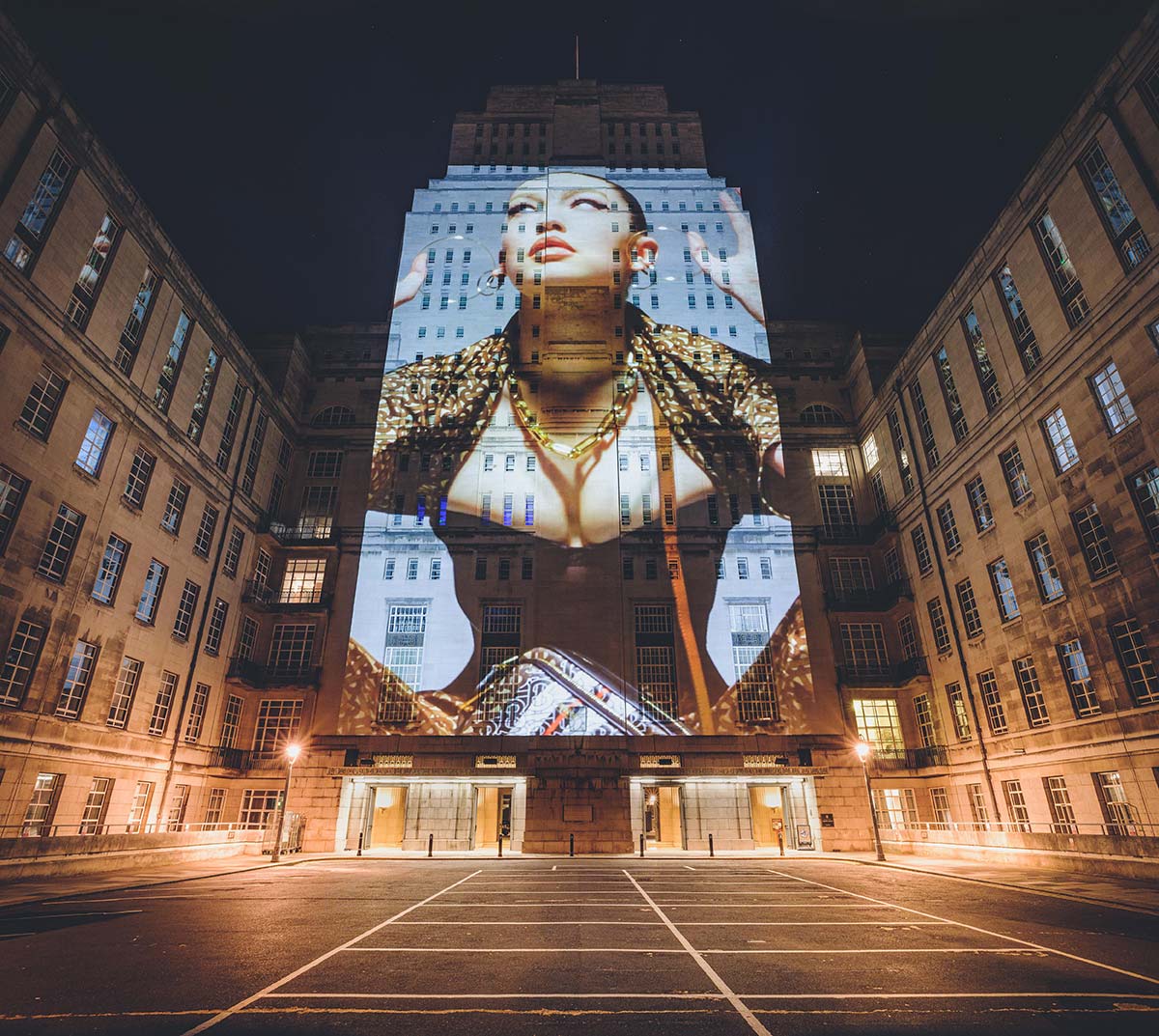 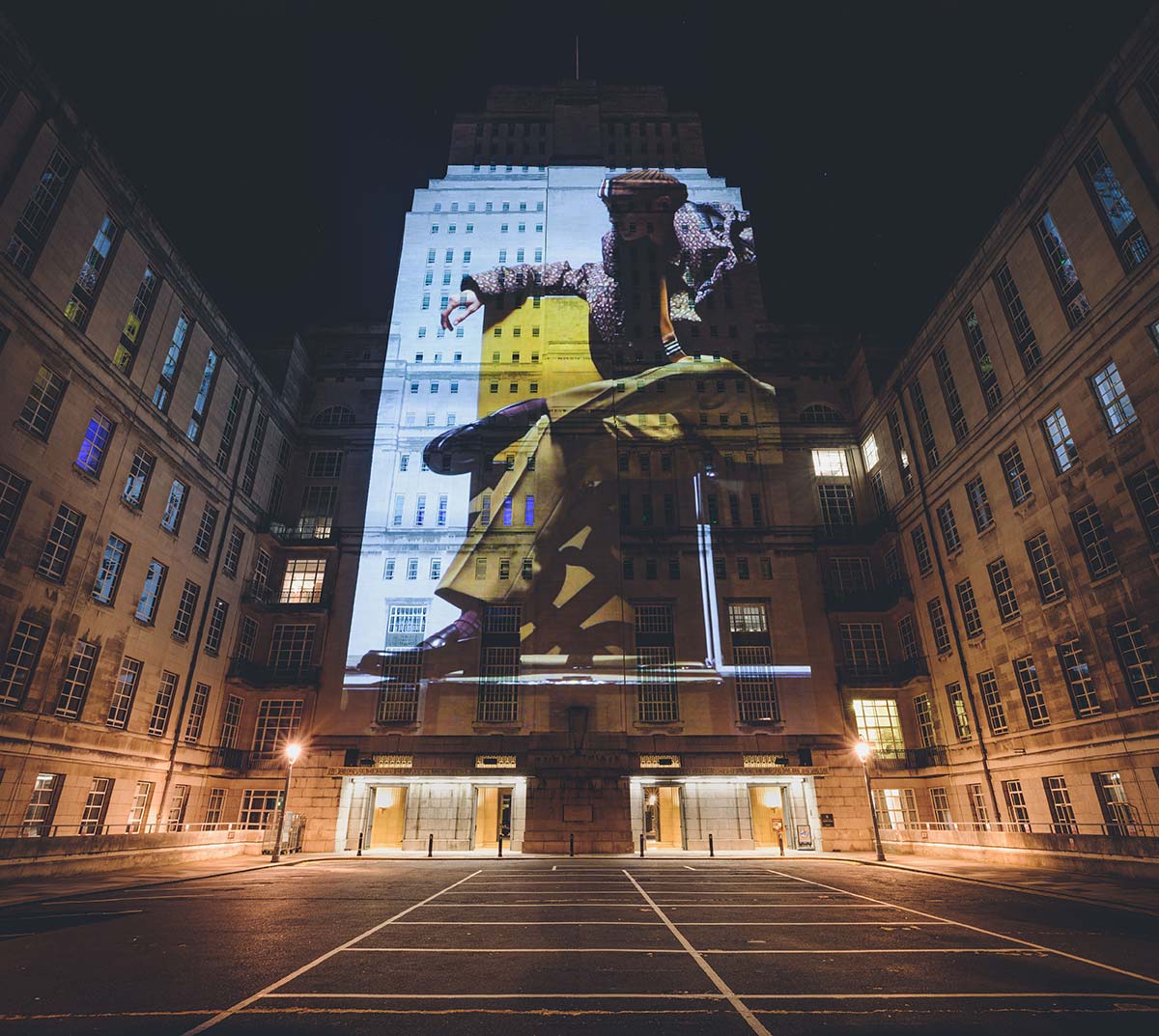 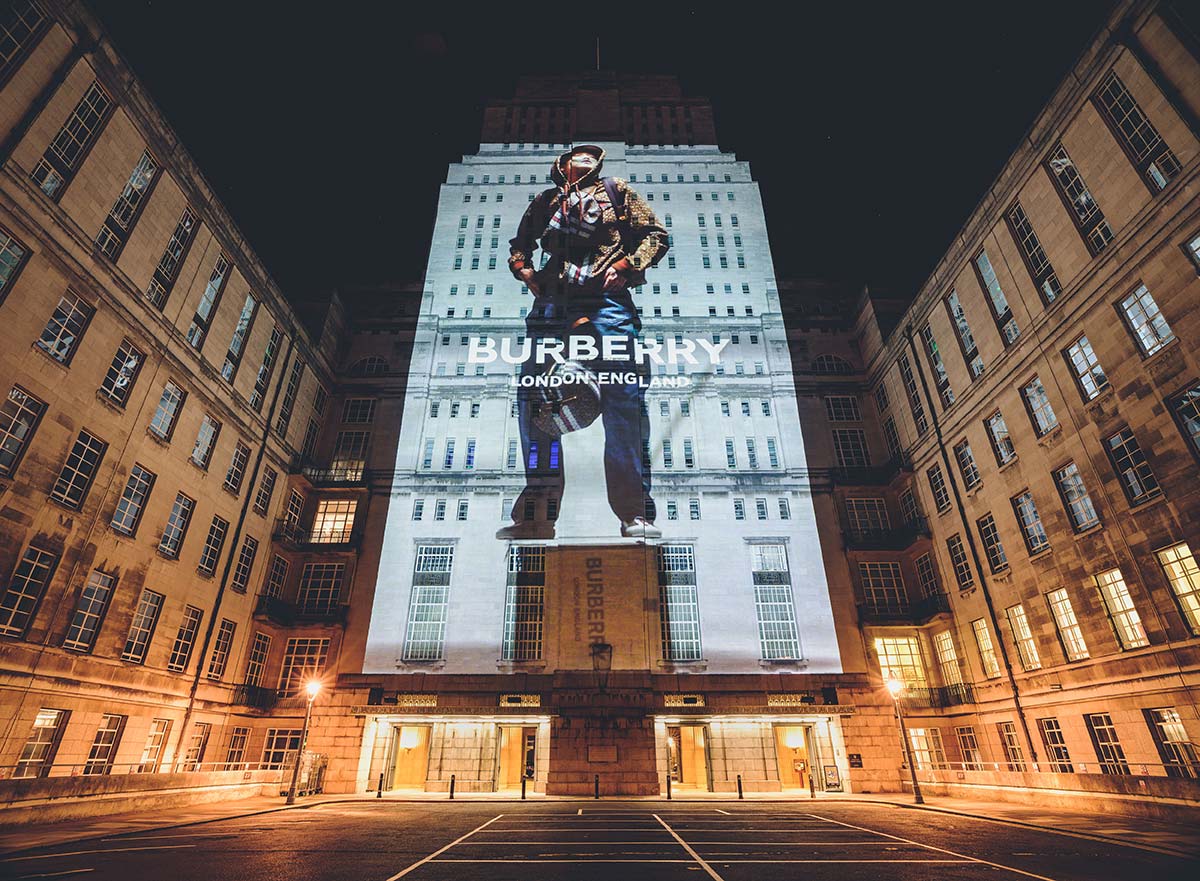 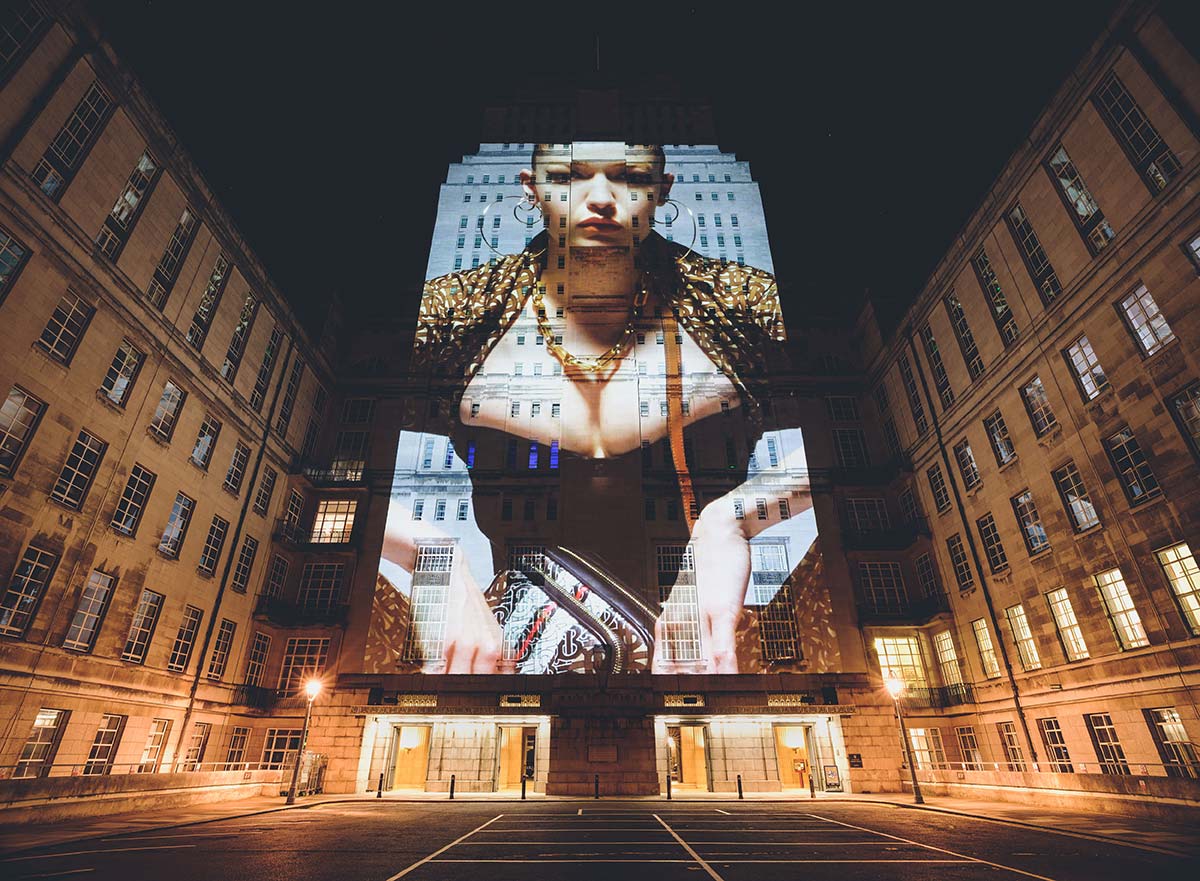 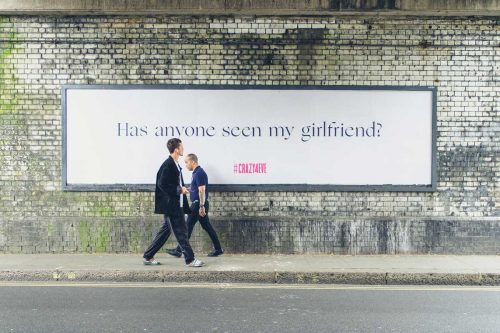