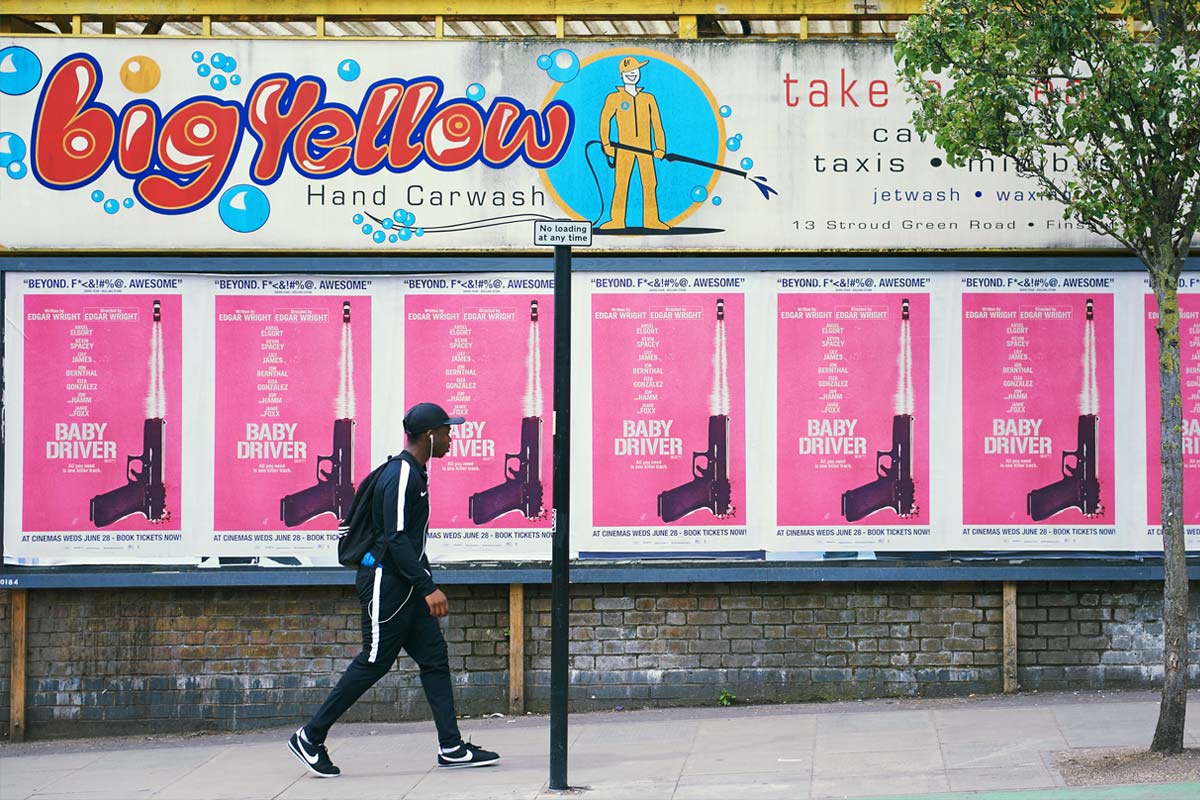 Baby Driver is the latest film by cult movie director Edgar Wright, who gave the world Shaun of the Dead and Hot Fuzz. It’s a car-chase movie set to a rock and roll soundtrack, following the adventures of getaway driver Baby. To gear people up for its much anticipated launch, we put up a load of posters on our sites across the UK. 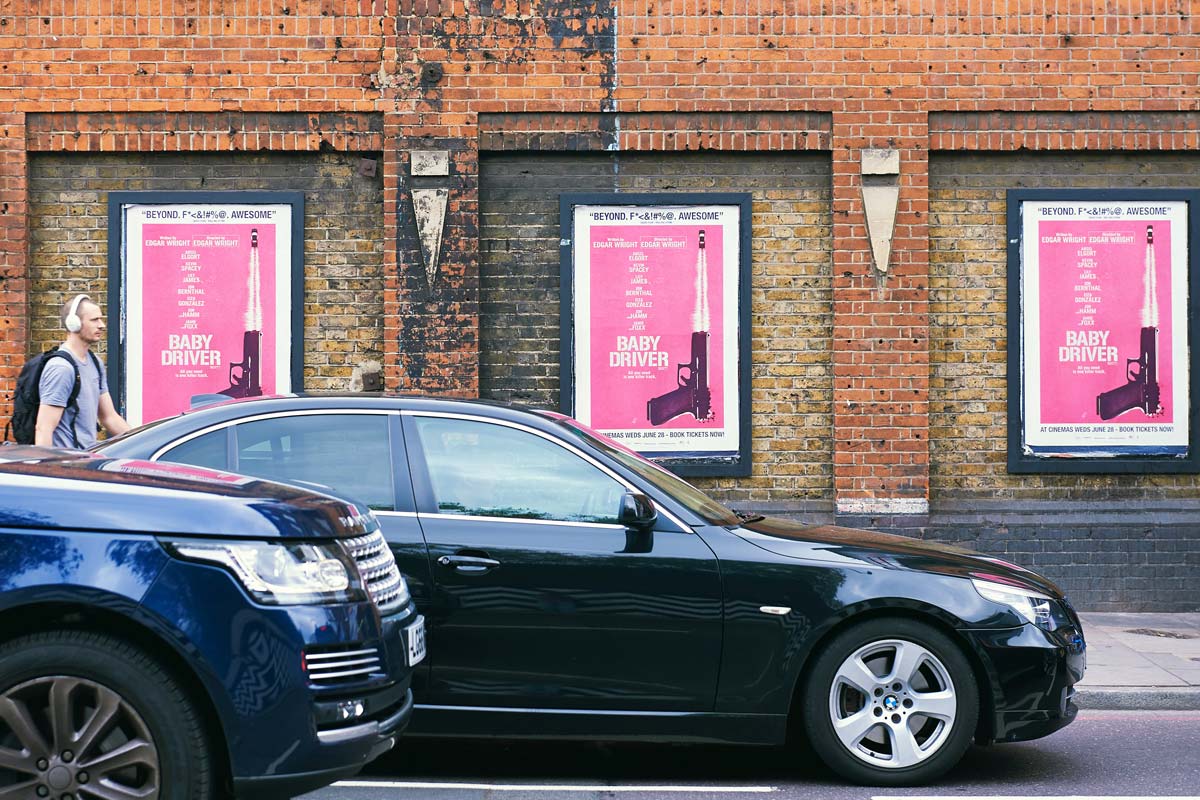 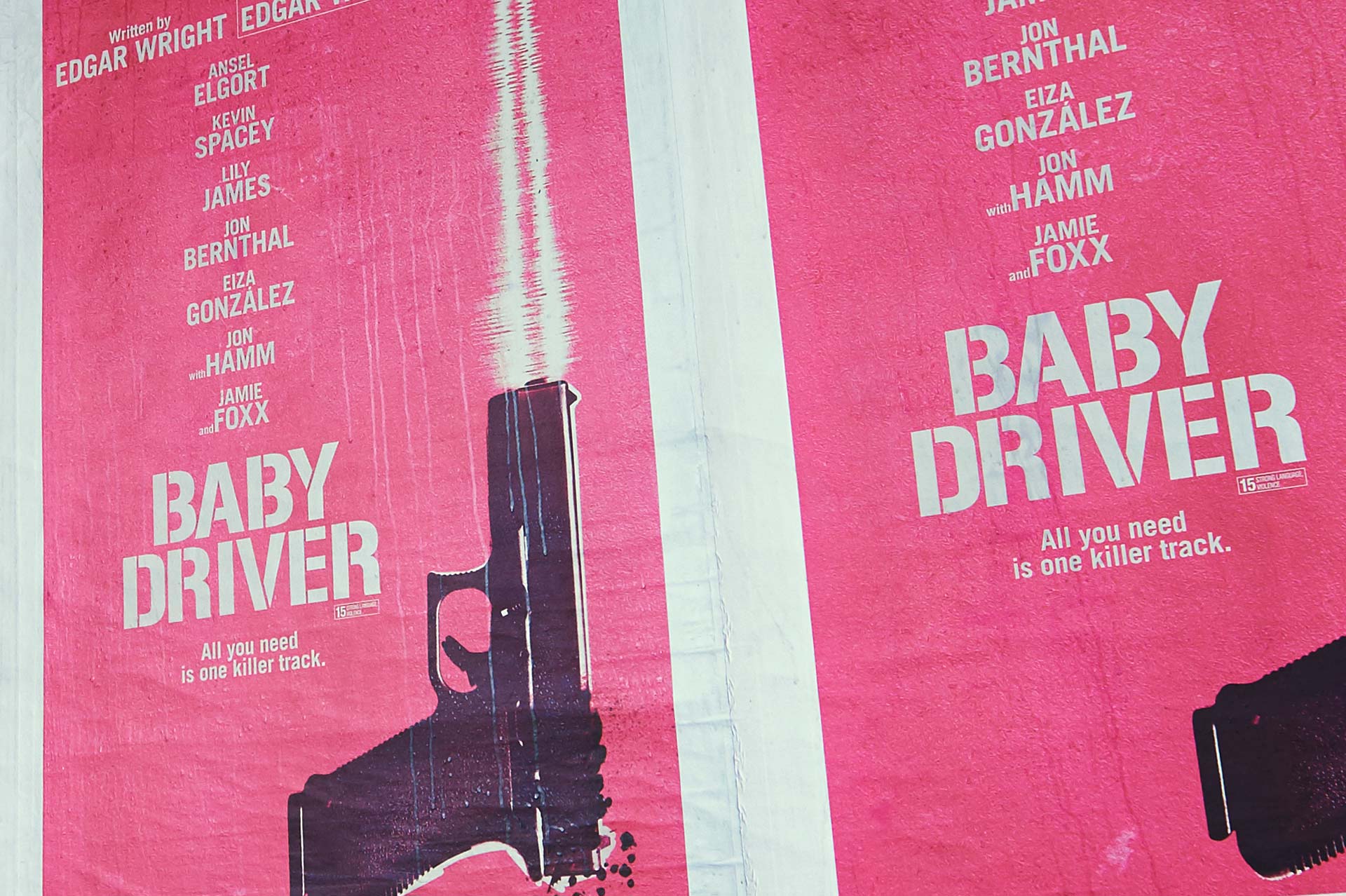 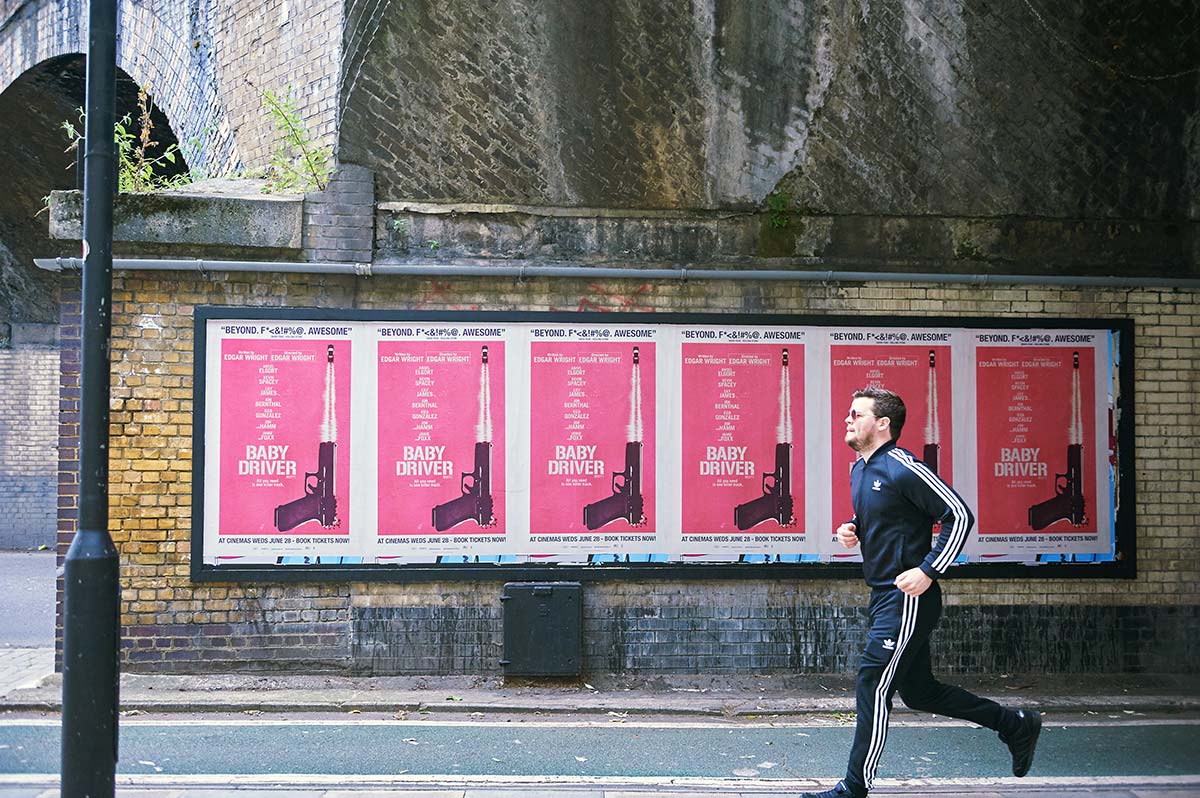 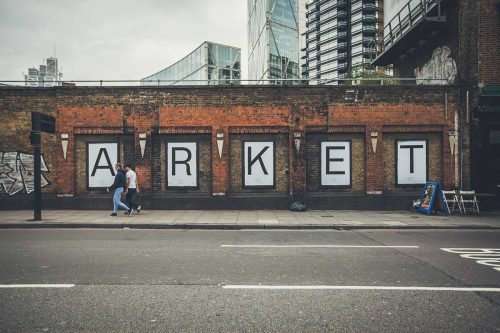 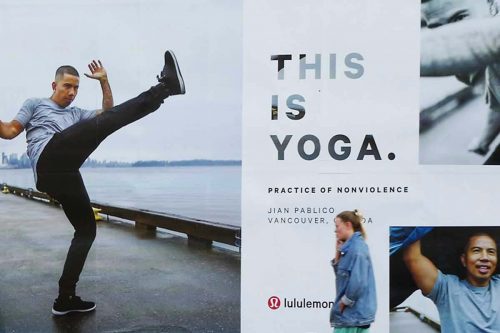 Lululemon: This Is Yoga